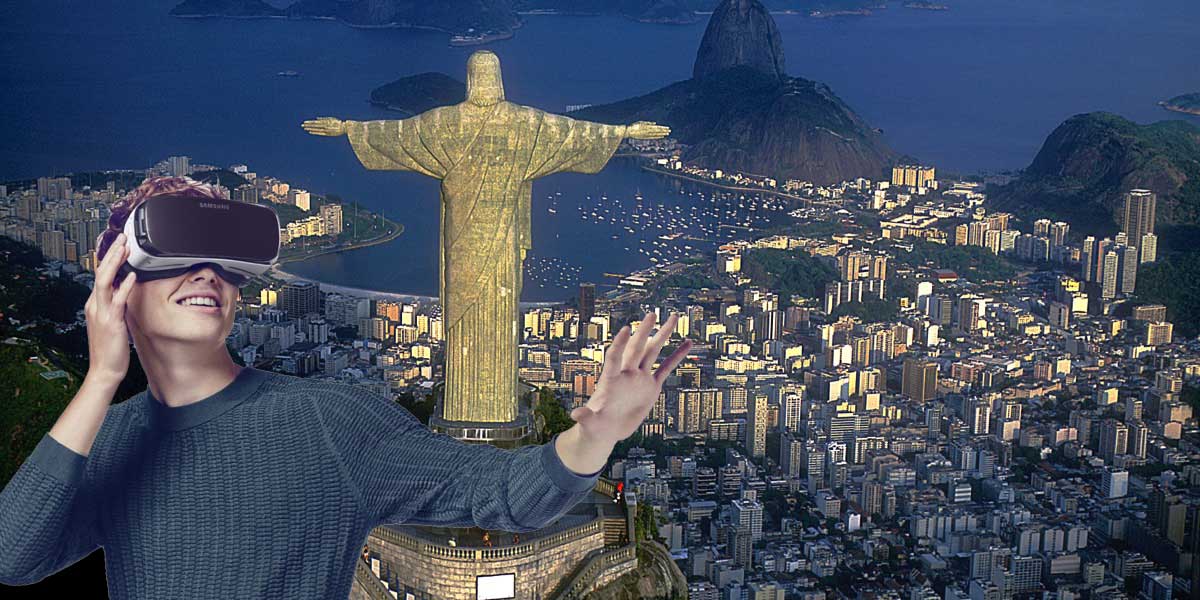 100 hours of VR and 360 degree video from the 2016 Rio Olympics will be available live and on demand through a partnership between Samsung and Seven.

The Seven Network and Samsung Electronics Australia have announced a new way for consumers to experience the excitement of the Olympic Games.

For the first time ever, Virtual Reality (VR) and 360-degree video will be available to selected Samsung Galaxy smartphones compatible with Samsung Gear VR via the 7Rio VR 2016 app. Selected daily highlights on demand will also be available via facebook.com/7olympics.

The 7Rio VR 2016 app will offer up to 100 hours of VR and 360° programming and include the Opening and Closing Ceremonies, men’s basketball, gymnastics, track and field, beach volleyball, diving, boxing and fencing as well as highlight packages of those sports.

With its Galaxy smartphones, Samsung has made virtual reality accessible to people all over the world when paired with the Samsung Gear VR headset. Capable of immersing the viewer in any environment, the mobile VR experience will enable Australians to travel to the Rio 2016 Olympic Games without leaving their home.

The untethered, fully-immersive 360-degree content also enables people to enjoy an ever-growing library of premium and entertaining games, apps, photos and videos wherever they are.

Kurt Burnette, Event Director, Olympic Games and Chief Revenue Officer, Seven West Media, said: “These Olympic Games will be accessible to every Australian and promise to be the largest aggregated audience ever seen across platforms and screens. The Games content delivered and curated by Seven will be seen, heard, shared and discussed in many new ways with Seven as the driver. We are delighted to be working with Samsung to add another new dimension of content immersion to our coverage of the Olympic Games. Our move into virtual reality with Samsung was purposely created to bring Australians closer to the Games than ever before with 100 hours of virtual reality and 360° video. This move further underlines Seven’s commitment to innovation and our mission to increase our content’s presence in new forms of delivery.”

Clive Dickens, Chief Digital Officer, Seven West Media, said: “At Seven, we deliver engagement and value from powerful storytelling and during August, some of the world’s most powerful stories will emerge during the Olympic Games. Our virtual reality and 360° partnership with Samsung will be experienced by 100,000s of connected Australians, many of whom will have the opportunity to experience live virtual reality sports events for the very first time.”