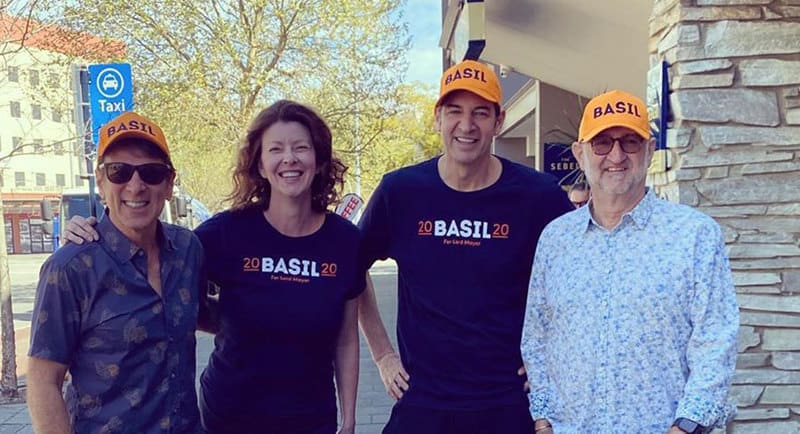 • Zempilas had already indicated that if he won the election, he would stand down from his duties at 6PR.

With just one day to go until the Western Australian council elections, Basil Zempilas is the run-away favourite to be voted in as the new Lord Mayor of Perth.

Zempilas had already indicated that if he won the election, he would stand down from his duties at 6PR. However, it emerged yesterday that Seven had indicated earlier this year it didn’t wish Zempilas to renew his contract which expires next month. Zempilas is the face of Seven Sport in the state, appearing nightly on Seven News and covering AFL matches played in the state.

Sportsbet has Zempilas at a $1.60 favourite in the Perth poll, with former ABC journalist Dianne Bain the second favourite at $2.95.

WAtoday reported yesterday the 49-year-old said he was sad to leave 6PR and was proud of the achievements of the breakfast team with fellow broadcaster Steve Mills.

“I’ve had an unbelievable time at 6PR and have been very proud of our successes and my partnership with Steve Mills,” Zempilas said. “I will miss being a part of 6PR breakfast very much.”

“Baz will finish at the end of the year and leaves with our best wishes,” she said.

“We’re considering a number of options for the breakfast show in what’s shaping as an exciting 2021 for 6PR.”

Zempilas and Mills this morning joked that Seven News Perth was celebrating a birthday today. Zempilas dared his panel operator to play the Seven News theme, joking, “It might be the last thing you ever do!” The theme got a short burst before Zempilas said, “that’s enough”.

Top Photo:  Basil Zempilas on the campaign trail this week