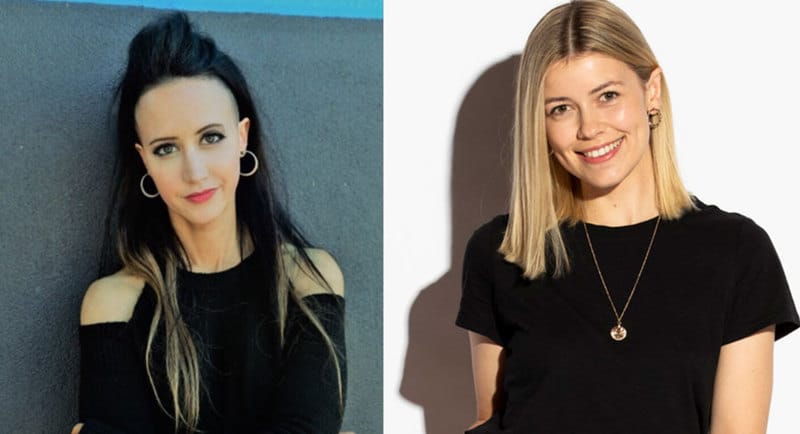 After garnering widespread praise from critics, musicians and the public, ABC and the Mushroom Group have confirmed The Sound will return to ABC screens with season two, on Sunday 1 November at 6pm on ABC + iview.

It’s been seven months since Covid crippled Australia’s live music industry, leaving artists, venues, crew, and music lovers without a vital part of our country’s culture and economy. Born out of this crisis, The Sound’s purpose is clear: to showcase Australian music. With unique, multi-platform content, season two will continue to highlight the vast array of local talent within our industry, with artists given the opportunity to perform for prime-time audiences on our national broadcaster.

Returning for season two is host Jane Gazzo (ex-triple j, Recovery) who’ll also be joined on our screens by Bridget Hustwaite (triple j Good Nights) along with a guest co-host each episode. Expect the return of segments ‘From The Vault’ (unseen historical footage) and ‘Tribute’ (incredible collaborations on legendary tracks)… plus a few new surprises.

Says host Jane Gazzo: “I am delighted to be part of The Sound season two. Australian music is not just being celebrated on the ABC with The Sound, but also documented and highlighted during what has been possibly the most unusual year ever for the arts and music industry. The positive feedback from season one validated just how much Aussie audiences love their music television… I look forward to seeing the massive talent and contributions from so many of our established and emerging artists. Bring it on!”