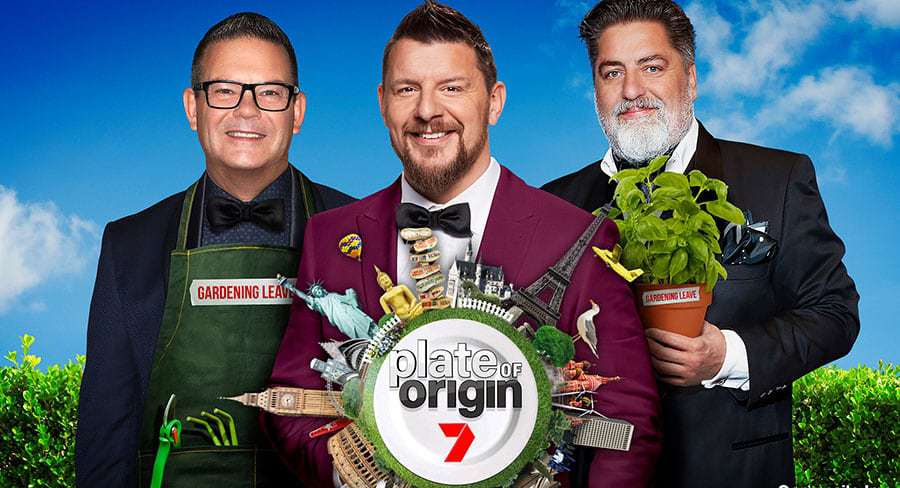 • Backwell is part of a refresh at Seven and he thinks the current team can deliver for viewers and advertisers.

All businesses have faced significant challenges as COVID-19 has impacted them in different ways. One of the challenges facing TV broadcasters was to keep their content pipelines open.

There were some temporary blockages in the system for Seven as COVID-19 spread, but according to Seven’s director of production Andrew Backwell, most shows are now underway and they should be able to deliver most of the 2020 schedule as promoted at the 2020 Upfronts.

Backwell is part of a refresh at Seven and he thinks the current team can deliver for viewers and advertisers. “James Warburton has brought with him some fresh air for this company. He has a very clear strategy and he knows what he wants to achieve,” Backwell told Mediaweek.

The challenge the broadcaster has had is that the production time for some of the new shows coincided with the arrival of COVID-19.

“Big Brother we managed to get in the can because the housemates went into their isolation before everybody else had to. We were also ready to start on SAS, we had shot the promo, and were days away from starting the series when we had to stop.

“We were three quarters of the way through House Rules and we managed to finish that. On Holey Moley [formerly Mega Mini Golf] we had shot for just two days in the US and we had to recall everyone to Australia.

“We were about to start shooting Australia’s Got Talent when we had to stop. That is a much bigger challenge for us because it involves bringing international acts. We will have to wait for international borders to open up.”

As of this week Backwell said both SAS and Holey Moley are back on track to be available for screening this year.”

“There is still a lot of good content coming and it has all been driven by James. He understood we couldn’t just rely on the same old franchises. He arrived and said we needed new content and he has invested in it. He’s very focused on that content and he understands that it is only content that is going to rebuild the network.”

The message from Warburton to the team is pretty clear. Seven has the AFL in winter, cricket in summer and the #1 news brand. Get 7.30pm firing again and Seven will be back at #1.

Backwell took Mediaweek through some of the biggest titles to come this year.

“We have the three biggest names in food who have come together to judge it. Manu Feildel with Matt Preston and Gary Mehigan. The format is essentially a world cup of home cooking. Our food culture is so rich with people from all around the world in Australia. The show will decide who has the ultimate food – it is Italy, is it France, is it India or somewhere else.”

The key to the show should be the chance to see the three judges working together. “It is great being on set with them because they are all friends. There is natural chemistry between them. What we saw during the shoot was fantastic and it has created a whole new dynamic.”

“It has all been delivered and starts on air soon. We are very happy with the way it has come up. It is almost an antidote to Married at First Sight. It offers genuine love affairs, a bit of Mills & Boon. We genuinely want the relationships to work. It is about going back to basics and helping couples finding true love.”

All New Monty: Guys and Gals “This has also been finished and is ready to go. We have previously done separate specials with just guys and then also more recently with girls called Ladies Night. What we have done is combine them both together into a short run series that cuts between the guys and the girls rehearsing and climaxes with the performances of each. It’s a format that has been very successful for us and we have high hopes and we think it will deliver again for us. Look for it in a few months’ time.”

Mates on a Mission

“That has also been finished and may get a run later in the year. That is almost a bit before my time.” 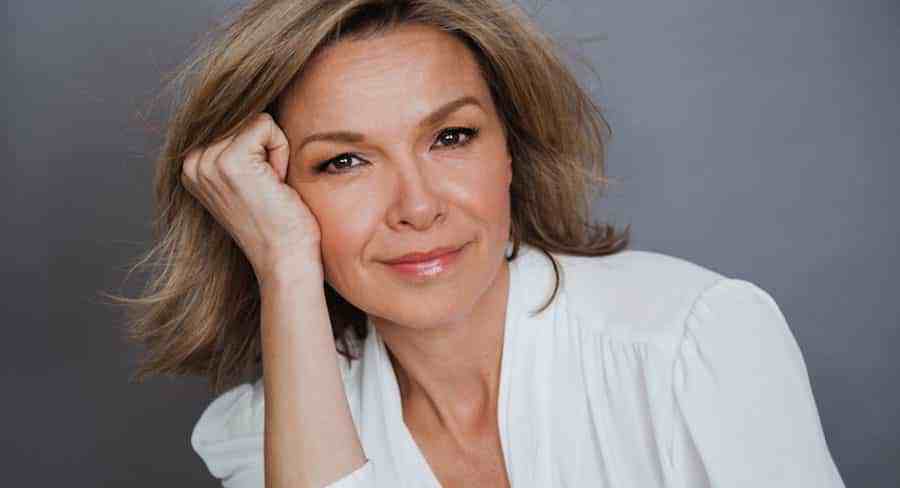 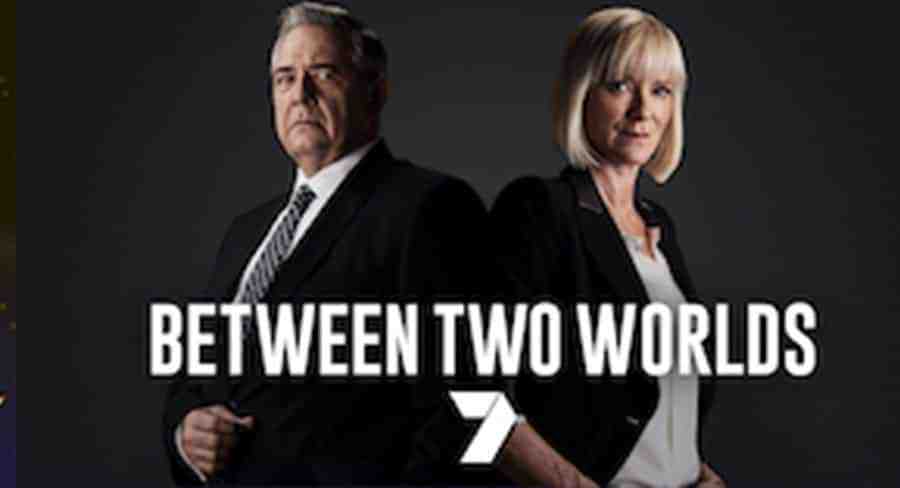 “That is all finished and ready to go so look for that in the schedule in the next couple of months.”

“That has been held up in production, but it is still coming. We will be waiting for its delivery. It is a co-production with the UK.”