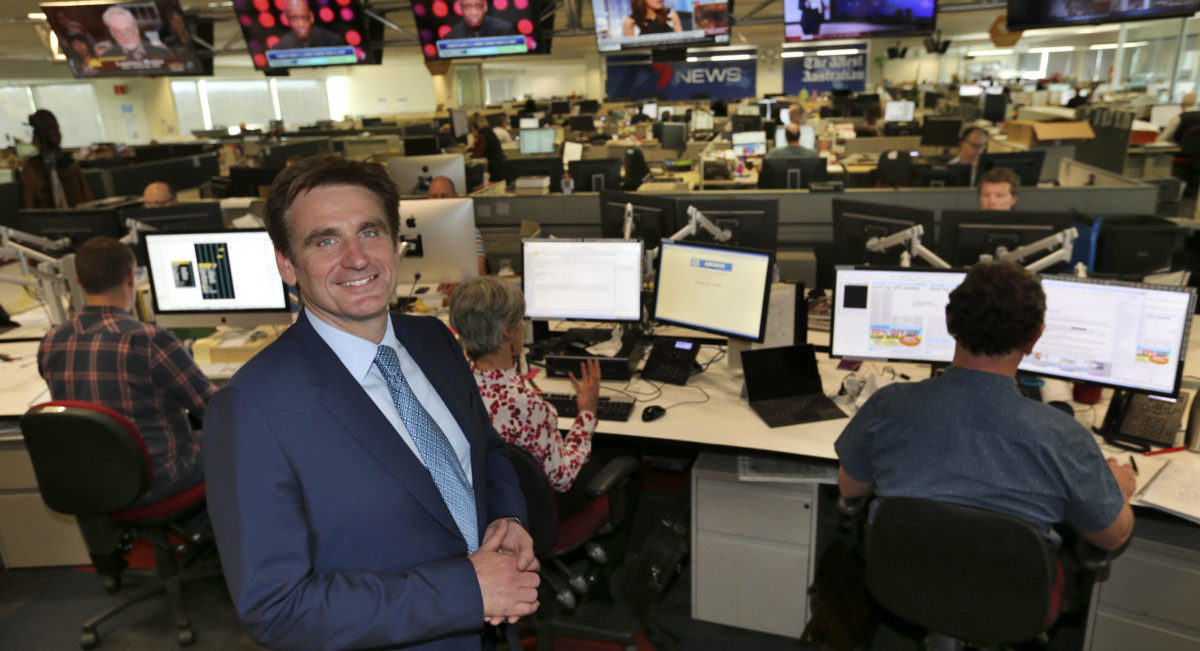 When Mediaweek spoke to the new editor of WA’s The Sunday Times, Michael Beach, he was about 28 hours away from putting the first edition of the paper printed under the Seven West Media banner to bed.

“We were working on it in the background in case the deal happened,” Beach revealed. “We’d been building the newspaper on our systems. We had to rebuild the entire The Sunday Times on our tech systems.”

“Newspaper is a very complicated thing,” Beach said, laughing. “There are a lot of moving parts to it. There is only so much you can do in preparation beforehand.

“There’s been a lot going on. We are printing Escape, Body+Soul, Carsguide and all the other liftouts.”

The staff of The Sunday Times was notified of the deal and the changes coming their way some time during the week starting on 31 October. Seven has brought across some staff from News Corp Australia. They moved to their new workplace on Hasler Road in Perth on the week starting on 14 November.

“As I look out the window we are building the back pages of the paper,” Beach told Mediaweek, while talking about the changes the deal has brought about. “It’s exciting though. It’s been intense, but exciting. News reports on the deal claim that the takeover has resulted in the loss of more than 100 jobs.

“We brought about 25 people across from the paper and the website [Perth Now],” Beach said. “We brought as many as we could.”

“The staff is very passionate about The Sunday Times and Perth Now. They have a lot of pride in the paper. That is something I’ve noticed. I have to be very careful that we retain that. What a lot of people don’t realise is that the newspaper is 119 years old. There is a lot of history in this paper. Even though it has a new owner, new company and a new environment, it’s still the same newspaper.”

The Sunday Times won’t be treated as the extra day of The West Australian, Beach stated. “It is its own newspaper with its own readership.”

The usual practice with Sunday papers in the industry is that its content is uploaded on its weekday counterpart’s website. For example, stories from The Sunday Telegraph in Sydney are housed online at dailytelegraph.com.au. Now with The West Australian and Perth Now both under the Seven West Media banner, where will the content from The Sunday Times live online?

Beach explained: “In the same way The Sunday Times is different from The Weekend West, Perth Now appeals to a demographic that is different from thewest.com.au. So we have to keep those as two separate brands. At the same time, in this newsroom, we have the staff sitting together – Perth Now staff is sitting right beside thewest.com.au staff. They know how to treat their websites differently, how they write headlines and how they present stories.

“As part of this deal, for the first year, we will host Perth Now on News Corp’s platform. It will look exactly the same until next year, when we move it onto our own tech spec.

“But already, we’ve had a breaking story where one reporter wrote it and it was split two ways on the different websites and treated differently.” 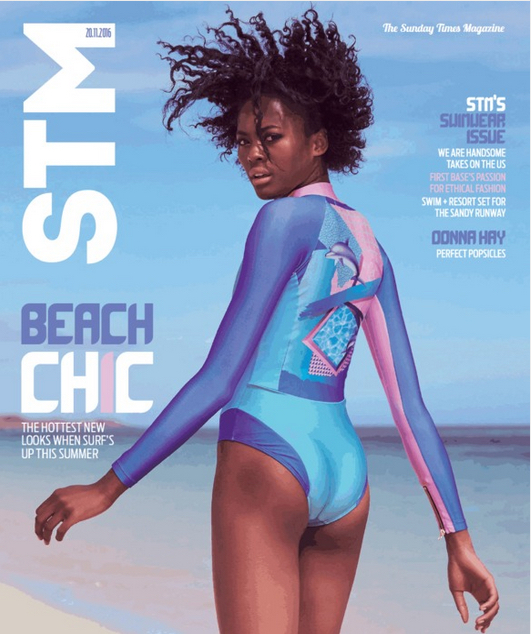 The copy in the breaking story was the same on both websites. However, it carried different headlines and was presented differently. This is exactly the way content from The Sunday Times will move from print to digital.

“There is not necessarily a crossover between the audiences on the websites,” Beach said.

While the audience may be aware of the ownership change of The Sunday Times, Beach and his team will practise extra caution to ensure that the readers still connect with the paper they’ve been picking up each Sunday.

Asked about the changes he would be looking to bring in, Beach very quickly replied: “In a simple word, none.

“I will have my own style of editing and I will make changes down the track, but first and foremost are the readers. We’ve got a lot of loyal readers and subscribers. They like the newspaper. My goal is that from last week, where the paper was produced out of Sterling St, to this one that we are producing [dated 20 November 2016] the readers shouldn’t know there is a difference. It will look the same and it will feel the same.