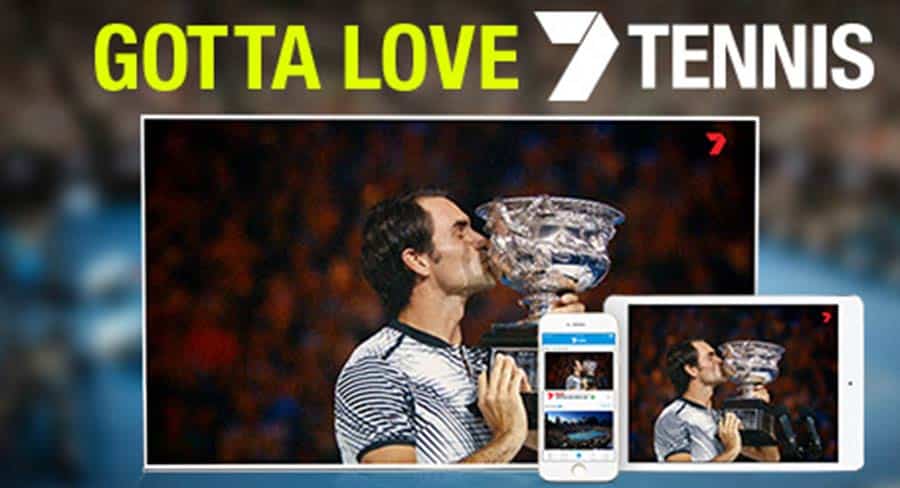 “We are proud of our relationship with Tennis Australia.”

Seven West Media has made a short statement on the matter, noting that it is before the courts:

SWM had the tennis rights for 40 years, during which time we helped build the sport to what it is today. We are proud of our relationship with Tennis Australia.

There was a material step up in the rights fee agreed and we reached agreement within that exclusive period. We didn’t receive any confidential information and nor was it put to us by ASIC that we had.

The emails ASIC has made public were sent six months prior to when the contract for the 2015-19 rights season was actually agreed and signed at the end of May 2013.

Seven’s [broadcast rights] offers increased all the time during the negotiations and needed to be constantly referred to the SWM board. In addition, SWM cooperated with Tennis Australia’s desire to take the production back in-house, which had previously been a source of revenue for Seven and represented a further value shift to Tennis Australia to use its new dedicated facility at Melbourne Park.

Ultimately the negotiations for the final deal were conducted with the full executive team in intensive sessions over several days, with lawyers in attendance for both sides, and the deal was approved by the full Tennis Australia board.