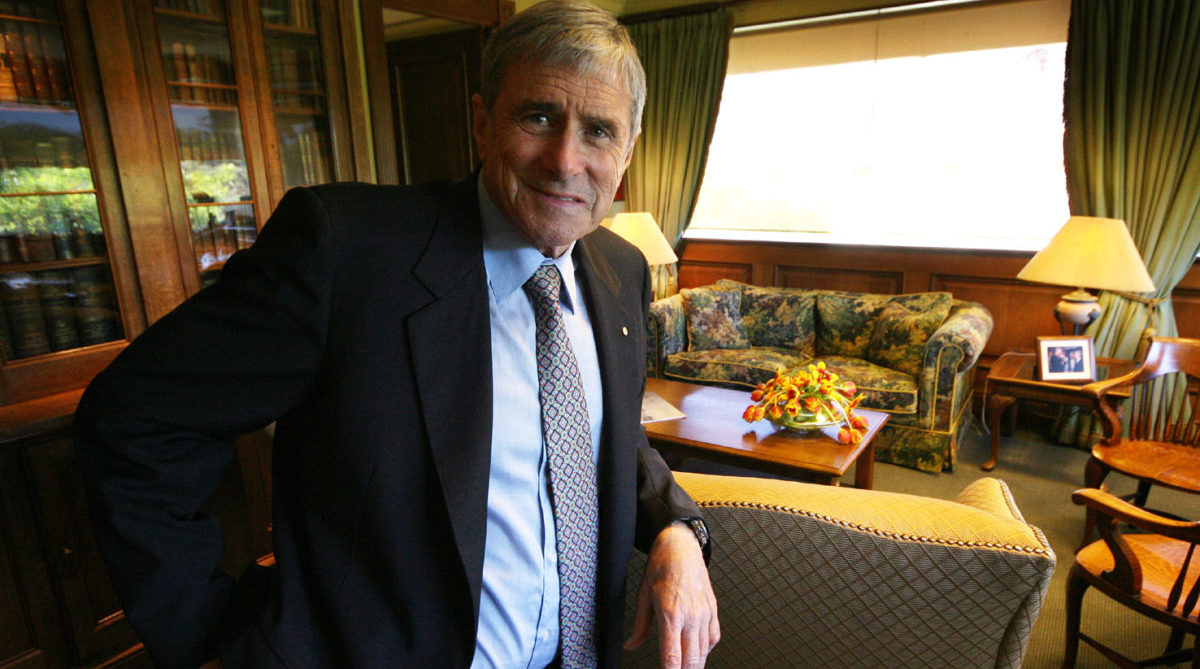 Seven West Media today announced it has signed a Letter of Intent to provide news content to Facebook.

The LOI is subject to signing a long-form agreement between the two companies, expected to be executed over the following 60 days. Seven West Media will provide more details following the execution of the agreement.

Seven West Media Chairman Kerry Stokes AC (pictured) said: “The establishment of this new partnership with Facebook is a significant move for our business and reflects the value of our original news content across our successful metropolitan and regional broadcast, digital and print properties.

“On 15 February we announced a LOI for a partnership with Google, to provide news content to the Google Showcase product.

“Together, the two announcements are a strong recognition of the quality and credibility of our leading news brands and entertainment, and will enable us to continue to build our digital platform,” he said.

“These partnerships would not have been possible without the leadership and vision of Prime Minister Scott Morrison, the Chair of the Australian Competition and Consumer Commission, Rod Sims, Treasurer Josh Frydenberg and Communications Minister Paul Fletcher, and we thank them.”

Yesterday it was announced that Facebook and the government had reached an agreement to overturn the ban on Australian news content. Facebook said in a statement that it was “satisfied” with the government’s changes.