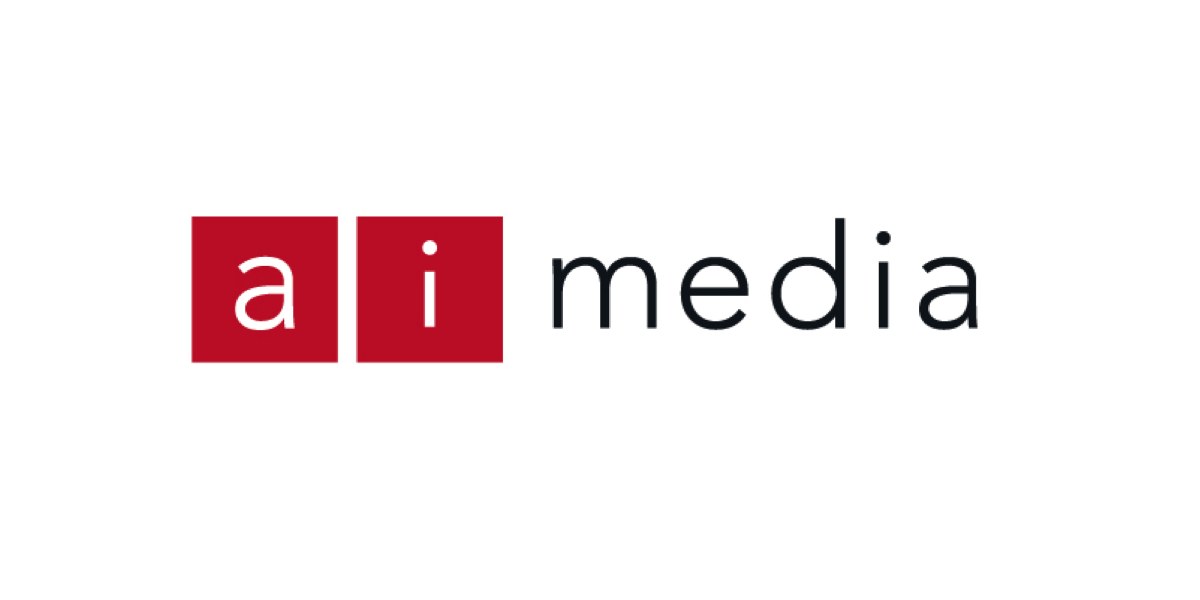 Seven West Media and Ai-Media have confirmed that Ai-Media has been appointed as the exclusive provider of broadcast captioning for the Seven Network in a five-year deal commencing in August 2016. Ai-Media will supply all offline and live captioning for Seven West Media’s channels which include Seven, 7TWO, 7mate and 7flix, reaching an average weekly audience of 14.9 million viewers.

Seven awarded the contract to Ai-Media following a competitive tender process involving international and local captioning companies. The contract commences ahead of Seven’s broadcast of the Olympic Games which commences on 5 August.

Andrew Anderson, head of broadcast operations for Seven West Media, said: “High quality captioning is an essential service for many of our viewers. Ai-Media is an impressive and energetic Australian company that has proven quality of delivery, world-leading technology innovation, and competitive pricing and we are pleased to have them as our partner.”

Ai-Media CEO, Tony Abrahams, said: “Seven’s content is watched by millions of Australians every day. As the pioneer of captioning in Australia, Seven knows what it takes to deliver a quality service. We are delighted to partner with Seven, during this period of digital media transformation, to continue to make its content accessible.”