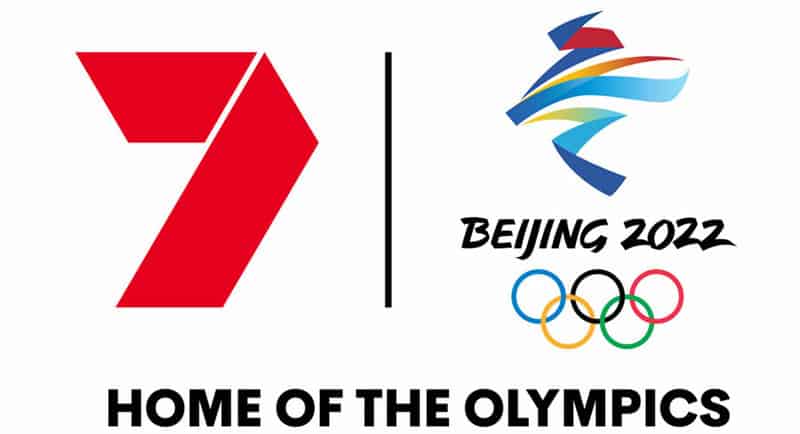 Seven will offer Australians a comprehensive, multi-platform experience for Beijing 2022

Seven announced at its 2021 Upfront presentation that it is the exclusive Australian media rights holder for the Olympic Winter Games Beijing 2022, to be held in Beijing, China from 4 – 20 February 2022.

Seven will offer Australians a comprehensive, multi-platform experience for Beijing 2022, building on the experience set to be delivered during Tokyo 2020, in July 2021.

This announcement builds on Seven’s long-term partnership with the International Olympic Committee and will mark the third Olympic Games in a row hosted in a favourable time zone for Australia, after PyeongChang 2018 and Tokyo 2020.

James Warburton, Seven West Media Managing Director and Chief Executive Officer, said: “We’re thrilled to announce this continuation of our partnership with the International Olympic Committee, to be the home of the Beijing 2022 Winter Olympics. The Olympic Games are part of our DNA at Seven, so we can’t wait to work with our partners at the IOC to deliver another incredible experience for Australian audiences.”

Kurt Burnette, Seven West Media Chief Revenue Officer and Director of Olympics, said: “Today’s announcement solidifies Seven as the destination for the biggest events. In the space of seven months, we will be the exclusive broadcaster of Tokyo 2020 and now Beijing 2022. Both events are set to deliver unparalleled audiences, amplified by Beijing 2022 being the third consecutive Olympic Games we’ve broadcast in a favourable time zone for Australian audiences, just two hours’ difference from Australia’s east coast.

“PyeongChang 2018 broke records on broadcast and digital, and we know Beijing 2022 will set new records again.”

Seven’s coverage of Beijing 2022 will be comprehensive, building off the extensive multi- platform coverage that will be delivered just seven months prior during Tokyo 2020. Spanning Seven’s broadcast channels, market leading BVOD platform 7plus and other digital properties including 7NEWS.com.au, Seven will take audiences closer to the action than ever before.

Lewis Martin, Managing Director Seven Melbourne and Network Head of Sport, said: “In July next year, we’ll bring Australian audiences Tokyo 2020 with a level of coverage never before available for free in Australia for an Olympic Games. Multiple broadcast channels, dozens of digital streams on 7plus, all available on any device a viewer might chose – it’s going to be an exceptional experience.

Beijing 2022 will also represent an opportunity for brands to connect with audiences at scale, leveraging the massive audiences generated by the Olympic Winter Games to reach niche audiences, at scale.

During the Olympic Winter Games PyeongChang 2018, 16 million broadcast viewers were reached across the screens of Seven. Both the Seven Network and Channel 7 were number one in every market and every key demographic for every day of the Games. And with 103.5 million minutes live streamed on 7plus and 4.5 million people reached across social media during PyeongChang 2018, digital platforms will deliver huge growth to complement the already massive broadcast audience.

Burnette added: “With Tokyo 2020 we’re delivering not just massive audiences, but niche audiences at a scale never before achievable. We’ll do exactly that again just seven months after Tokyo 2020 with Beijing 2022, offering brands a series of opportunities to reach exactly their targets in ways never previously possible. Plus, it’ll enable brands to start their 2022 in a big way with what will be the biggest cultural and sporting event of the year across broadcast and digital. It’s an unbeatable opportunity.”