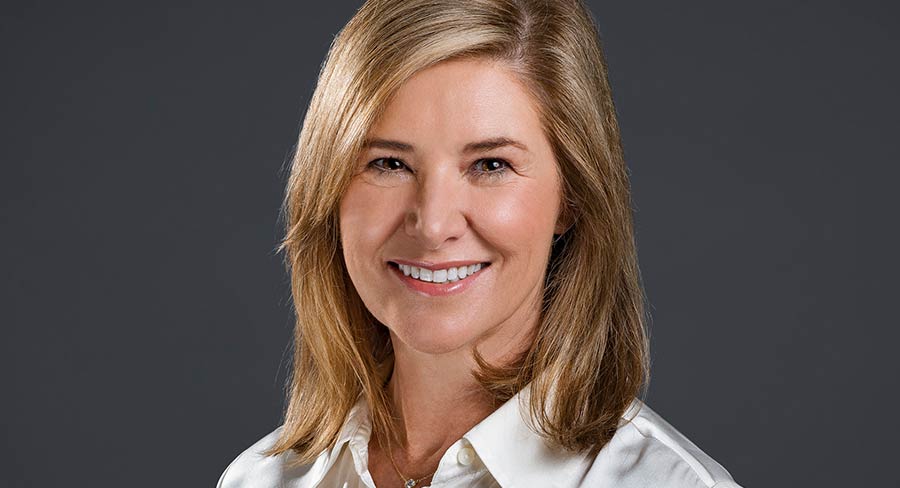 • Hegarty joined the organisation in 2012

As part of the ongoing transformation of Seven West Media and as a result of the significant financial and operational impact of COVID-19, Therese Hegarty will be stepping down from her role of CEO, Seven Studios, the company announced yesterday.

It is believed that Seven West Media would sell the growing international production business if a buyer comes forward.

Hegarty joined the organisation in 2012 and under her leadership Seven Studios has achieved major milestones in the domestic and international market. These include production commissions and co-productions with global platforms Netflix, Amazon and Facebook among others, as well as significant commissions on tier one platforms including BBC1, resulting in Seven Studios content being seen around the globe.

Current Sydney-based programs include Home and Away, Plate of Origin, Back To The Rafters and Better Homes and Gardens.

Seven West Media managing director and chief executive officer James Warburton said: “Therese has been a true asset to the business, delivering a wealth of knowledge and experience during her time at Seven. I’ve enjoyed working with her over the past eight months and wish her all the best for the future.”

Hegarty said: “I have been privileged to work with such an incredible team of talented, generous people, many of whom I am proud to call friends, across the eight years and various roles I have held at Seven.

“I’d like to express my sincere thanks to all of them. I’m very sad to be leaving Seven but look forward to new challenges in the future.”

Hegarty will remain with the business for an interim period to ensure a smooth transition of Seven Studios as its operations commence reporting to Seven director of production Andrew Backwell.