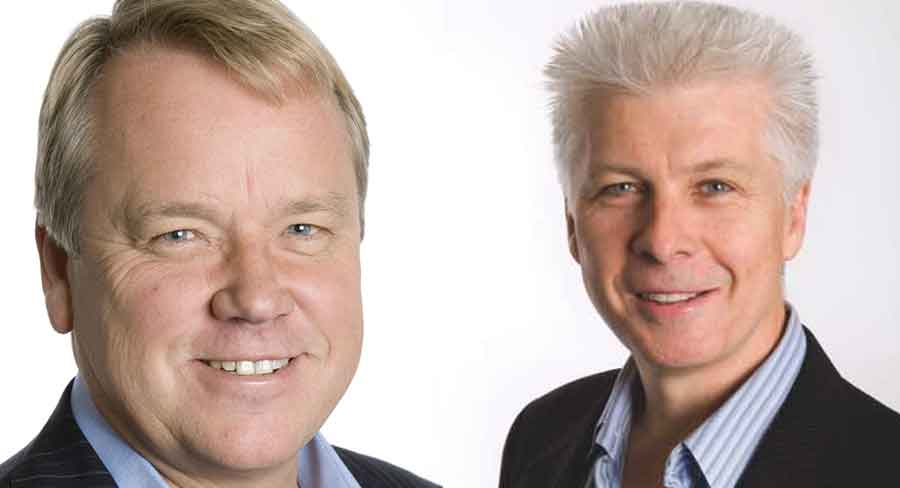 • The company has also acquired 100% ownership of 7Beyond

Beyond International has expanded its international production capabilities to the UK by acquiring Seven Studios UK from Seven West Media. The selloff is the latest move from Seven that further reduces its debt.

The acquisition was facilitated through Beyond Entertainment Ltd, the company’s wholly-owned Irish subsidiary.

Beyond has also acquired the remaining 50.98% of the share capital of 7Beyond Media Rights Limited that it did not previously own from Seven Network, giving it 100% ownership of 7Beyond.

Mikael Borglund (pictured: left), CEO and MD of Beyond International, commented: “This is an exciting time for Beyond. We have already expanded our distribution business this year with the acquisition of TCB Media Rights and its extensive catalogue, and now we are adding to and strengthening our production capabilities in two of the world’s creative centres.

“We have an excellent relationship with Seven going back to 1984 with the production of the long-running science/technology series Beyond 2000 for the Network. We are pleased to be able to conclude these transactions with Seven which enables Beyond to enter the UK market with an established production company and respected team, and to expand our production capacity in the United States.”

Seven West Media CEO James Warburton said of the divestment: “As part of our ongoing transformation, we’ve reassessed our appetite for investment in offshore production interests and have elected to divest Seven Studios UK and our interest in the 7Beyond JV. Our longstanding relationship with Beyond International makes them a natural partner to acquire these assets. As part of the divestment, Seven will retain a participation in current projects, as well as all onshore production interests. Seven is proud of these two businesses and the projects that came out of them and welcomes the strengthened business arrangement that will continue with Beyond in the future.”

SSUK, headed by Damon Pattison, is currently producing an 8 x 60’ primetime series of Pooch Perfect for BBC One. The format, which was created by the SSUK team, has already been produced for the Seven Network in Australia, with other versions in advanced development. The SSUK team was also recently commissioned to film a two-part pilot series of My Lottery Dream Home International, a 7Beyond original format, for HGTV (USA).

John Luscombe, Beyond Productions GM and EVP said: “We are excited to expand our current creative relationship with Damon and his team and look forward to developing fresh entertainment and factual content for both UK and global markets. With TCB’s strong producer relationships in the UK and this latest acquisition of SSUK, we are now in an enviable position to not only grow our business in Europe but also to increase the depth of our current development and production capacity based in the US and Australia. Having three strong Beyond hubs will also allow us to expedite productions and share resources as Covid restrictions start to ease in different locations.”

Damon Pattison added: “Getting primetime commissions for Pooch Perfect in both the UK and Australia, with other territories pending, is proof positive that our company can deliver on a scale that belies its size. I’m delighted that Nikki Pinkus (head of development) and Claire Browne (head of production) will continue with me to build upon an incredible first year and we all thoroughly look forward to joining the growing Beyond Productions business.”

Beyond has acquired international format and finished programme distribution rights for Pooch Perfect, including the UK and Australian produced versions of the program.

The 7Beyond Los Angeles-based joint venture, established in November 2013, is currently in production on series 11 of its breakout hit My Lottery Dream Home for HGTV. Other credits include Tiny Food Fight (Facebook Watch), Holiday Gingerbread Showdown (Food Network) and Hip Hop Houdini (Fuse). The 7Beyond team will join forces with Beyond’s existing LA-based production unit and, following a re-brand to Beyond Productions, it will be business as usual on its large slate of pilots in production and programs in advanced stages of development.

In the US, Beyond already has a 30-year plus production record of non-scripted content which includes MythBusters (Discovery), Deadly Women (ID), Curse of Akakor (Facebook Watch), and White Rabbit Project (Netflix). 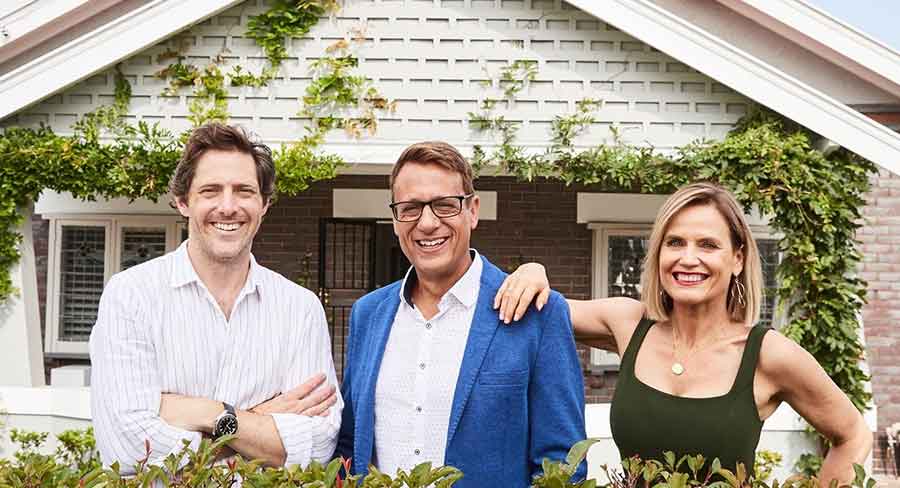 Beyond Productions was established in Australia in 1984 and has produced in excess of 5000 hours of global television programming, including major long-running non-scripted hits such as MythBusters, Love It or List It Australia, Deadly Women, and Selling Houses Australia.

Beyond is also known for scripted titles such as Pulse for the ABC, and Halifax Retribution, produced for Nine Network and starring Rebecca Gibney and Anthony La Paglia, as well as for its children’s content which includes the award-winning Beat Bugs and Motown Magic for Netflix.