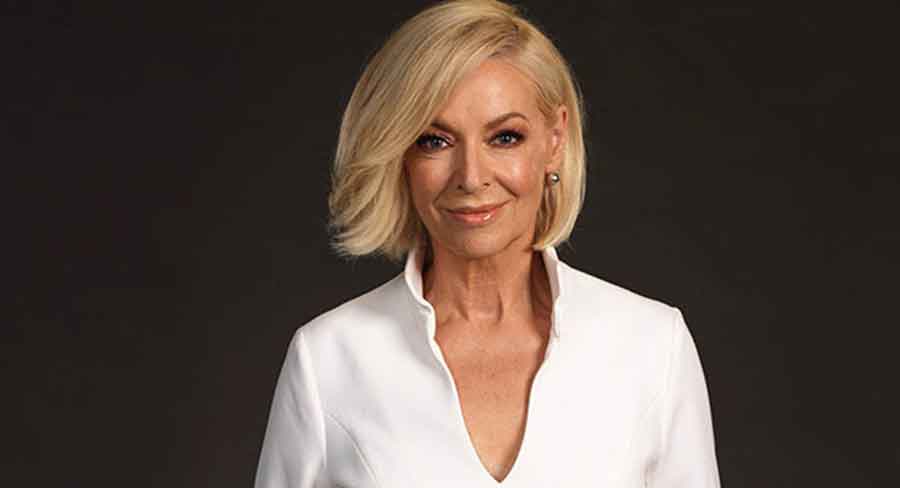 Liz Hayes, one of Australia’s most respected broadcast journalists, has appointed Michael Cassel Group, a global leader in live entertainment, as her exclusive management representative.

The appointment comes as Hayes is due to celebrate 40 years working as a reporter and presenter for Nine Entertainment. Since 1996, Hayes has been a senior correspondent for 60 Minutes in Australia.

“Liz has been the face and voice of so many important Australian and international stories over the past 40 years. Liz has a formidable reputation and I am delighted to be working together” commented Michael Cassel, CEO.

For all of her working life Liz Hayes has been a journalist.

Her career has traversed the wide landscape of media including newspapers and radio but predominantly, television.

For 10 years she was co-host of the Australian national breakfast program, Today, and hosted special event telecasts including the Winter Olympics in Lillehammer, Norway.

Hayes is now a senior correspondent with Nine’s 60 Minutes television program, a position she’s held since 1996.

She has interviewed world leaders in business, sport, entertainment and politics, and covered a diverse range of stories including US presidential elections; the human horror of the Syrian refugee crisis; the devastating earthquake and tsunami in Japan; America’s nuclear conflict with North Korea and the aviation crisis involving Boeing’s disastrous aircraft, the 737 Max.

Hayes produced and presented an award-winning documentary The Greatest Gift, telling the story of heart transplant patients, as well as a two and a half hour television special on Sydney’s Lindt Café siege, in which eight of the hostages spoke exclusively of their terror the day they were held for 17 hours by a lone gunman.

In 2021, Hayes will have spent 40 years working as a reporter and presenter for Nine Entertainment.