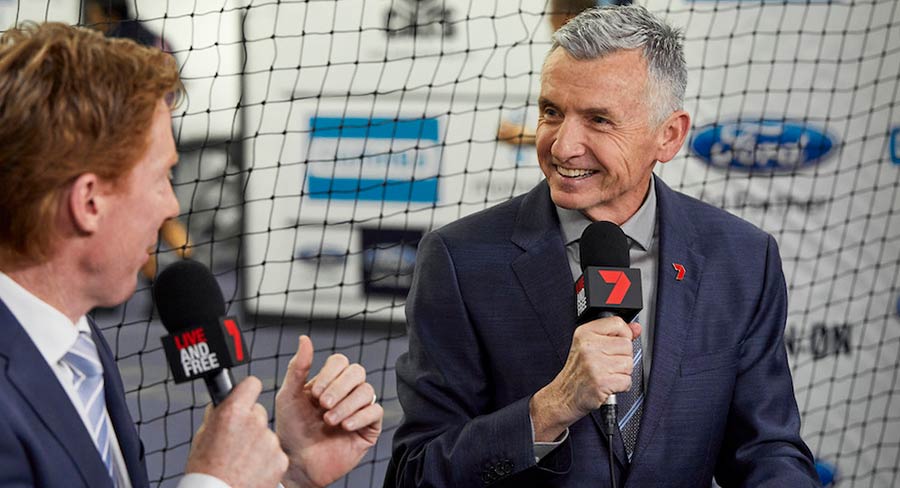 Seven has revealed the 2019 Toyota AFL Premiership Season is kicking massive goals for the broadcaster and its commercial partners.

The news comes as audiences have turned away from the cancelled Nine Footy Show, but they are still turning up in big numbers for live matches on Seven plus programming like The Front Bar.

After seven rounds, the 2019 AFL season has grown its audience by 16% compared to the same time last year, and in the process has reached almost 11 million Australians. 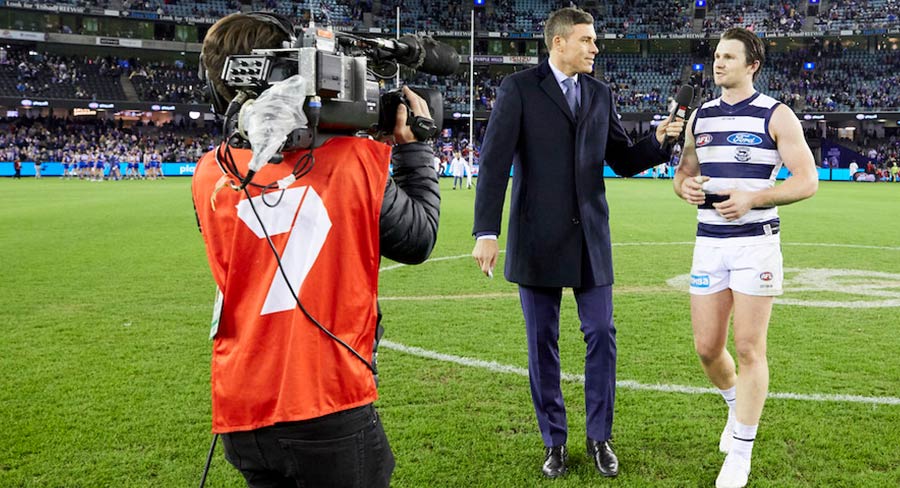 The growth in year-on-year AFL viewing peaked across round seven, the most recent completed round of the 2019 season, with 37% more people tuning in to Seven’s coverage of the AFL compared to the same round in 2018.

Seven had detailed its 2019 audience stats: 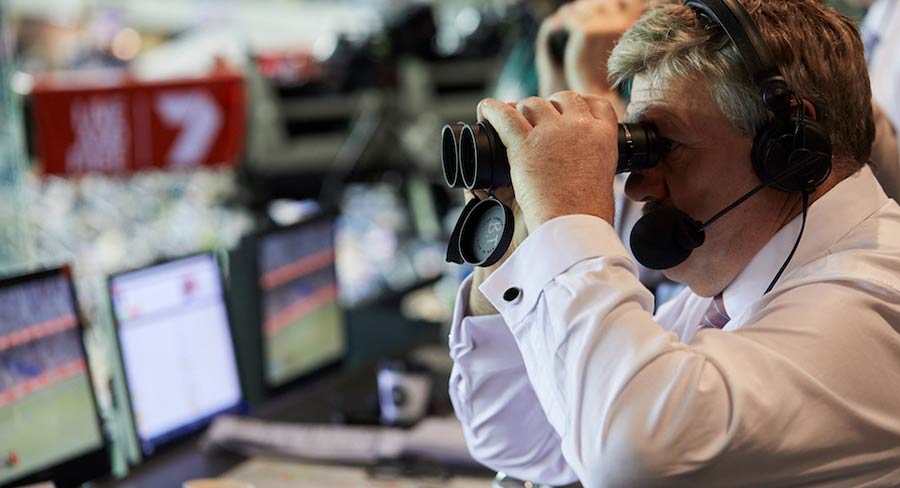 The success of the 2019 AFL Season hasn’t been confined to the field, with The Front Bar going from strength to strength on the screens of Seven. Armchair Experts, which returned for a second season on 7plus and Twitter after reaching 1.5 million viewers in 2018, is engaging new audiences and has this year secured new commercial partnerships, including with PointsBet.

Pat Moloughney (pictured), director – network sport sales, said: “We couldn’t be happier with how the 2019 AFL Premiership Season has kicked off, and we know our commercial partners are just as happy. This massive year-on-year growth shows just how much Australians loved footy and how important it is for brands. 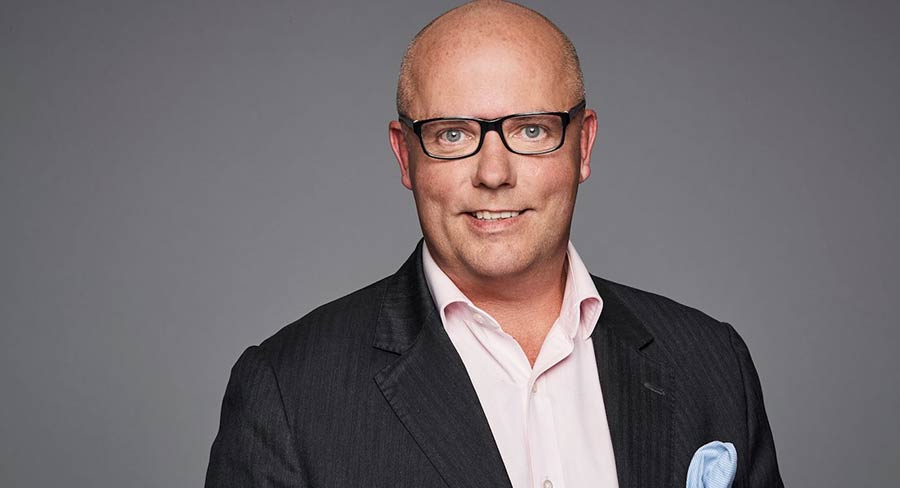 “Our partners are reaching more of the people they want to reach, delivering them a better return on their investment and confirming that Seven’s AFL coverage is the best place to reach the key audiences that they are targeting.

“And of course, the action continues off the field with The Front Bar, which has cemented itself as the number-one footy show on television, and with Armchair Experts, which brings analysis and commentary to a new audience, providing new opportunities for our partners. We can’t wait to see what the rest of this season brings.”