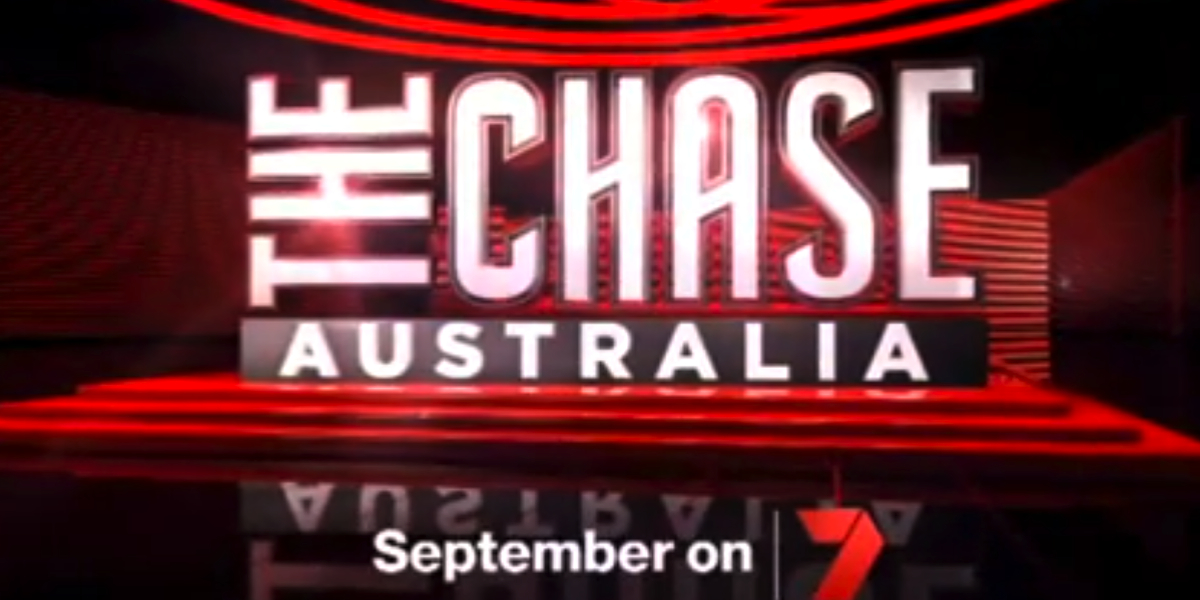 Seven releases the first promo for its upcoming game show The Chase, which will replace Million Dollar Minute

Seven has released the first information about its new game show The Chase. But there is not much information so far. The show is expected to fill the late afternoon timeslot and it will be tested as a lead-in to Seven’s 6pm news, replacing Million Dollar Minute.

“It has taken over the UK…spread through China…stormed Germany…conquered Russia and smashed through America. Now Australia can take on the world’s brightest minds.”

Meet the Chasers:
Goliath
The Supernerd
The Shark
The Governess

Host Andrew O’Keefe says the series will be “the toughest test of trivia on television”.

The only indication of when it will be screened is “September on Seven”.