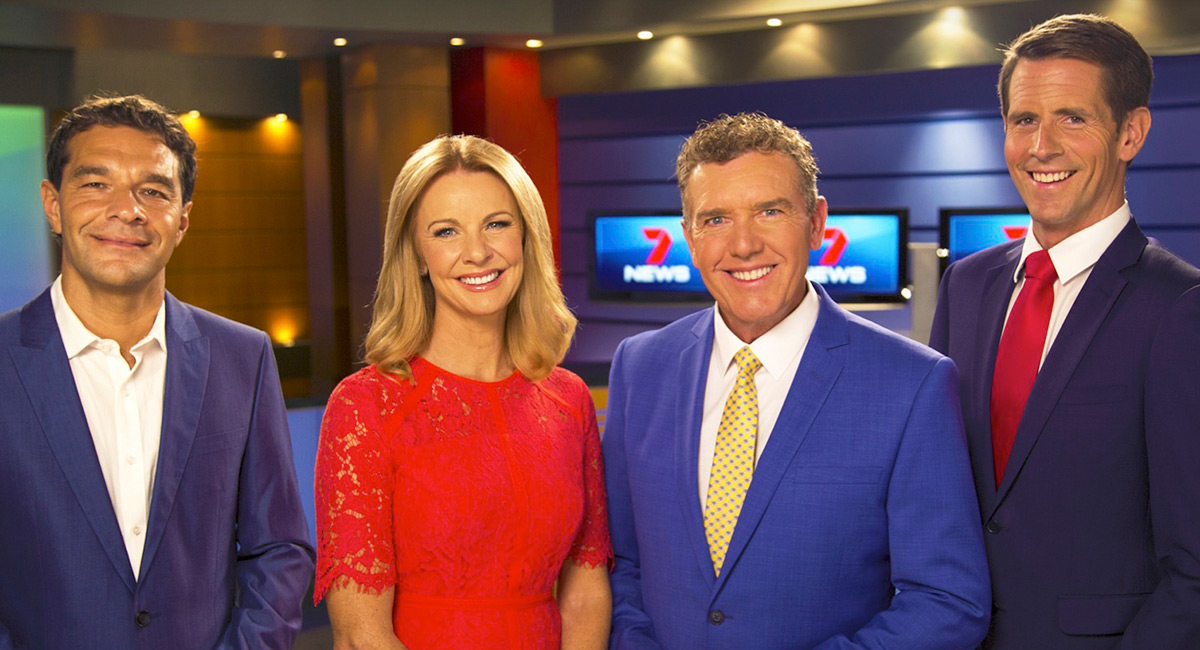 Seven News is number one with a 60.4% audience share

Seven News is the most-watched television news service across regional Queensland so far this year, according to Nielsen Television Audience Measurement Regional TAM.

Seven News, presented by Rob Brough and Jo Desmond, has won every ratings week with a convincing sweep statewide since the start of the February 2017 survey year.

Survey year-to-date results also reveal Seven News between 6pm and 6.30pm has at least twice the audience share of its nearest competitor in Cairns, Townsville, Mackay, Maryborough and Toowoomba.

Across all markets, Seven News dominates viewing habits between 6pm and 6.30pm. Seven News has also convincingly won every single ratings week in the 38-week survey period to date in every market – except for losing just two isolated weeks in Rockhampton.

“We have been servicing our local communities for decades with dedicated local bulletins and stories gathered from people on the ground in each of our regional centres.

“Our news service is number one because we have shown our commitment to regional Queenslanders and they’ve returned that loyalty. “We look forward to giving our viewers more of what they want in 2018,” said Roberts-Smith.