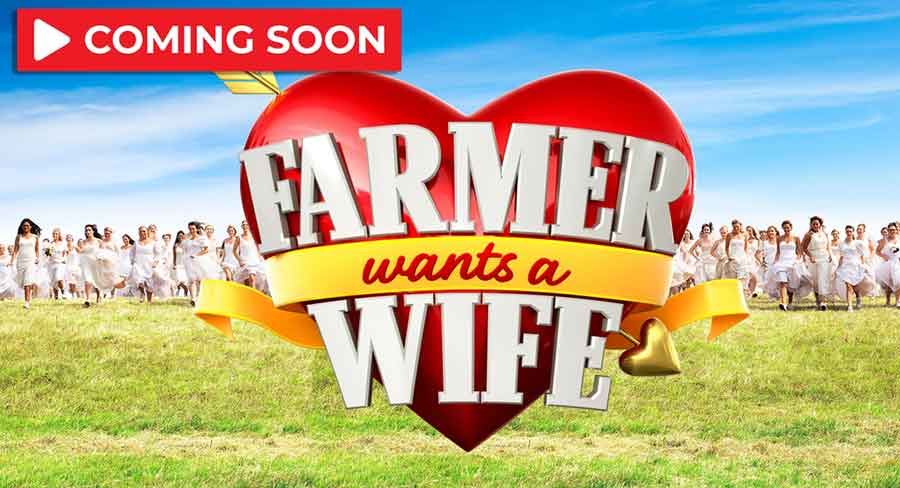 “We’re so excited with the response Farmer Wants A Wife has had in the market.”

The Seven Network has announced the slate of sponsors that will be joining Farmer Wants A Wife when it premieres later this month.

Toyota Australia, IGA, Youfoodz, BUPA, Lilydale, Horticulture Australia and Mayvers, have all been confirmed as sponsors of Farmer Wants a Wife. All partners will feature throughout Farmer Wants A Wife, the most successful dating show on the planet which has created 99 marriages and 225 children around the world as farmers find true love.

Farmer Wants A Wife is the next step in Seven’s content-led growth strategy, growing its audiences in key demographics including 25-54s and building unmatched audiences on Seven’s commercial FTA BVOD service 7plus and social media. Seven said it is already seen strong results from this strategy, with Big Brother delivering significant year on year viewership growth in 25-54s and 16-39s, as well as establishing itself as the top program on commercial FTA BVOD and regularly dominating social media.

Toyota is partnering with Farmer Wants a Wife to demonstrate its commitment to supporting rural and regional Australia. John Pappas, chief marketing officer of Toyota Australia, said: “Rural & regional Australia is part of Toyota’s DNA, so the opportunity to partner with Farmer Wants A Wife provided us with the perfect platform to demonstrate our ongoing support and commitment to these communities. We know these areas have been doing it tough through drought, bushfires and COVID-19, so it’s important for Toyota to help get these communities back on their feet. We look forward to watching the ladies fall in love not only with the lucky farmers, but with regional Australia too.”

IGA is partnering with Farmer Wants a Wife as part of its commitment to the local communities they serve across Australia. Tracy Wilson, GM of marketing at Metcash, said: “IGA is a network of 1,400 independent, family owned businesses that sit at the heart of their local communities across Australia. IGA retailers are proud supporters of local suppliers, producers and charities. Their local communities shape who they are and what they put on their shelves. In fact no two IGA stores are the same, just like the communities they serve. IGA retailers are excited to be part of a show that features just a few of Australia’s incredibly hard-working farmers, shining a light on the genuine connections that they themselves have with their local producers and communities. They are looking forward to helping share the love, because IGA is where the locals matter.”

Youfoodz is partnering with Farmer Wants A Wife to connect with its core audience and out of respect for the local farmers and growers that provide the ingredients for their ready-made meals. Simon Jarvis, chief marketing officer at Youfoodz, said: “As Australia’s favourite fresh ready-made meal provider, there’s a natural alignment between Youfoodz and Farmer Wants A Wife, as we both depend on Aussie farmers to provide the quality ingredients that go into the finished product.

“We also know Aussies are passionate about their food choices (just like their reality TV shows) and we felt that Farmer is such an iconic heartland Aussie program that appeals to our core audience that we fell head over heels with the proposal.”

Yash Gandhi, head of marketing at Baiada Poultry, said: “To partner with Channel 7 for the launch of Farmer Wants A Wife was a great way to share our new brand platform for Lilydale: Dedication you can taste.

“The dedication of the farmers, for love or simply for what they love doing, is why we’re a proud major sponsor of the show and excited to be part of their journey.”