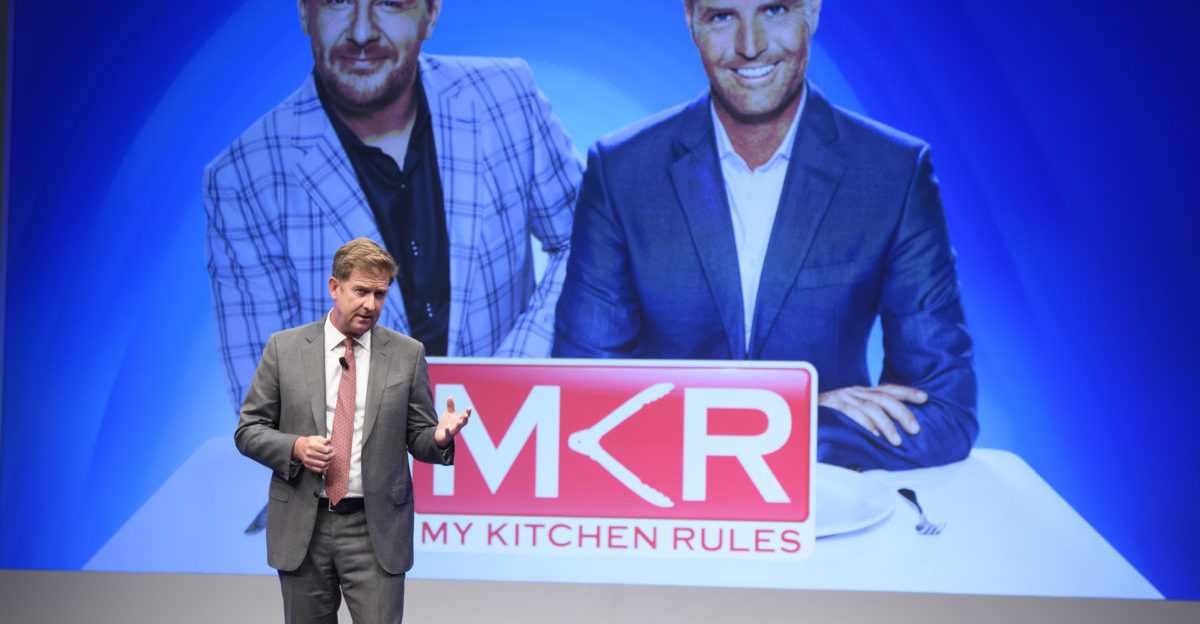 Driving Seven’s development is its acknowledged strength in content creation. Seven is recognised as a leader in the development and production of Australian television. It is driving its own future with the programs and content it creates and leverage, and making deliberate and considered moves into new opportunities not only for its own primary market in Australia but increasingly in international markets.

This year, Seven Productions will commission, create and produce nearly 700 hours of television as an acknowledged leader in the production of scripted, entertainment, reality, observational documentaries and children’s programming – with major projects including My Kitchen Rules, Border Security, House Rules, Home and Away, and A Place to Call Home.

Seven’s scripted series A Place To Call Home has commenced its fourth season on Foxtel and our partnership with Foxtel is an important cornerstone in the continuing rapid development of our production business and builds on the international success of our programs. Home and Away is now seen in more than 70 international markets including Channel 5 in the UK. My Kitchen Rules is now in production in a number of international territories including the key markets of the USA and the UK and will soon launch in New Zealand.

We are also expanding our presence in international content production with the formation of two new production companies: 7 Wonder and 7 Beyond. These two new businesses underline a key part of our strategy for today and in the future: the expansion of our presence in the production of content.

7 Beyond is now in production of a new season of My Lottery Dream Home for HGTV in the US market. More than 13 million viewers tuned in to the first season of the series. The 10-episode second season is due to premiere in January 2017. 7 Wonder has secured a raft of new commissions in the UK market that include a local version of My Kitchen Rules and Over My Dead Body for Channel 4 and Back to the Land for BBC2.