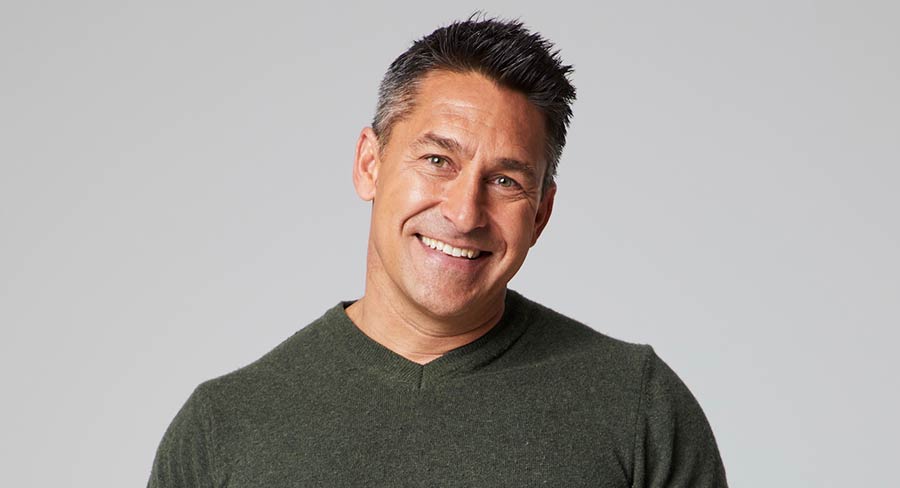 Gardening guru Jamie Durie (pictured) is back in Australia and ready to make Seven’s House Rules his TV home.

Having hosted 52 primetime design shows worldwide, authored 12 best-selling books, spent his career committed to the environment, and launched his own design business, Durie is now taking on the role of a judge on Seven’s House Rules.

“I couldn’t be more excited to be back at Seven,” said Durie.

“We built some great memories together. I’m looking forward to getting my teeth into all things design on one of Australia’s favourite design shows House Rules.”

“We’re thrilled to welcome Jamie back to Seven. Durie’s expertise and keen eye for design will be invaluable on House Rules.”

Architect Drew Heath will not be returning to series 7 of the format in 2019.