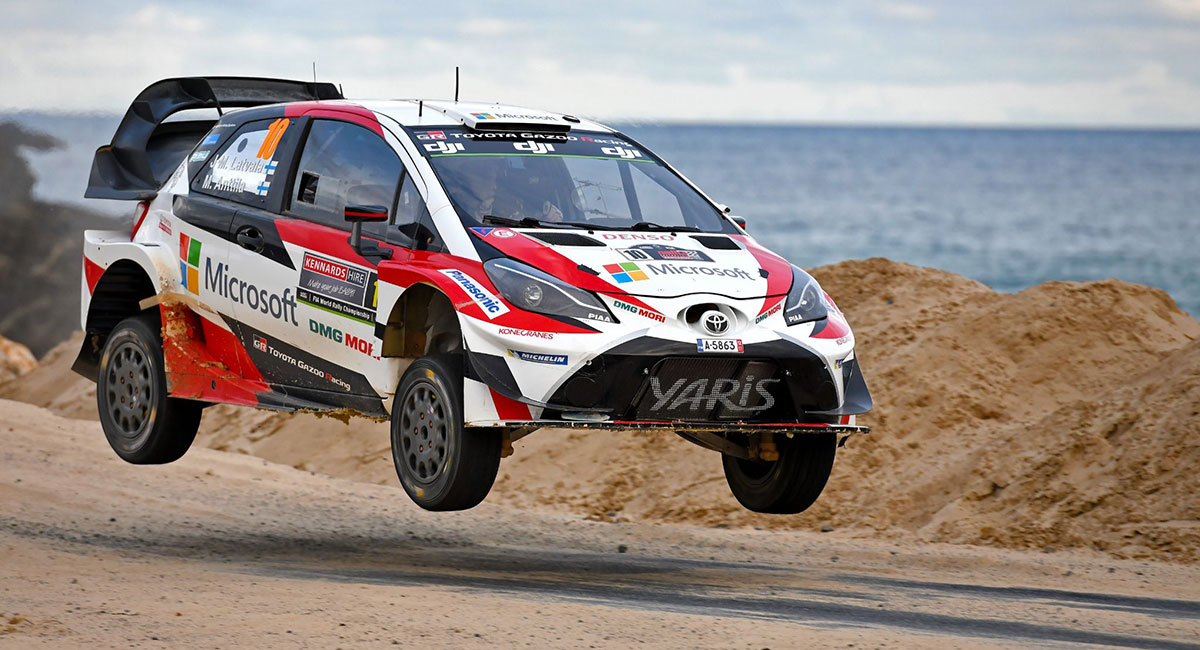 7mate will broadcast highlights from every round, plus live coverage of the championship finale.

Seven has announced a FIA World Rally Championship deal for Australia with more than 15 hours of coverage on free-to-air television in 2018.

7mate will broadcast one-hour highlights from every round, plus live coverage of the championship finale at Kennards Hire Rally Australia on the Coffs Coast on November 15-18.

Rally Guanajuato Mexico will be the first WRC round shown on 7mate, on Wednesday March 28, with encore broadcasts scheduled on March 29 and March 31. Remaining rounds will be scheduled for first runs on Wednesdays after each event.

At Kennards Hire Rally Australia, at least 4.5 hours’ weekend coverage is expected to feature three live stages, including the season-ending Power Stage, a high-drama, points-paying shootout that may decide the overall outcome of the event or the season.