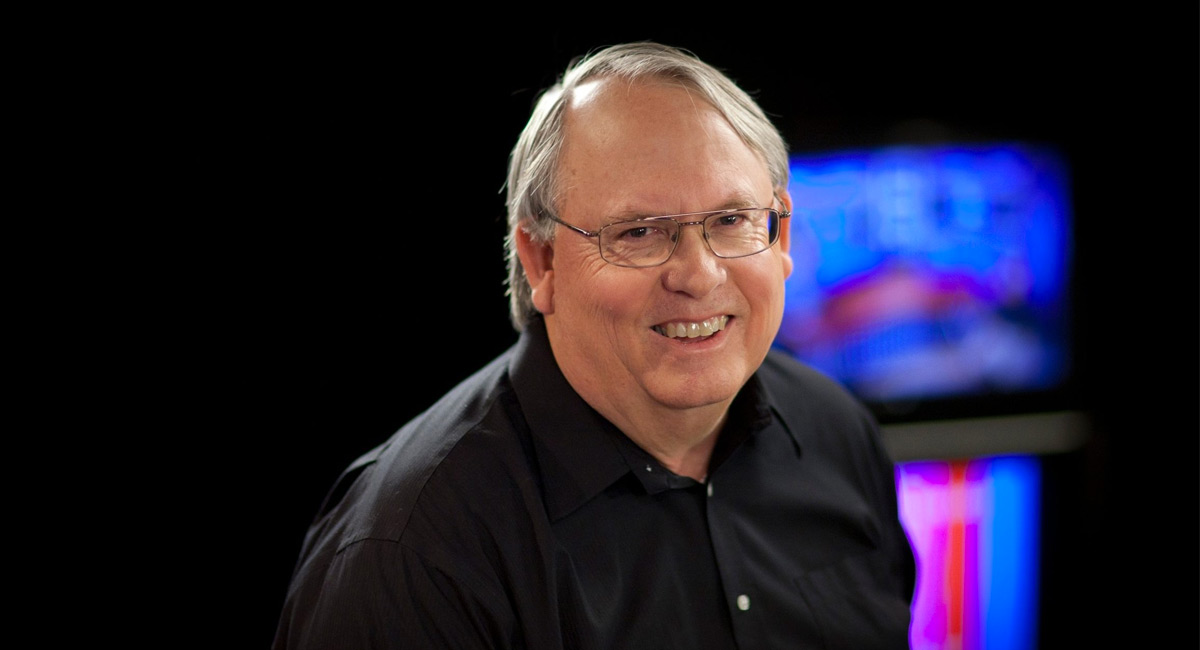 Sky TV chief executive John Fellet (pictured above) has played down any potential risk from Australian pay TV operator Fetch considering a foray into New Zealand, while not ruling out bidding for rugby rights. “We have competition from Netflix and Lightbox, now supposedly Amazon or Google. Fetch is just another.” Sky faces negotiations to continue Rugby rights past 2020, but Fellet told the NZ Herald he will “not be losing any sleep” over the potential competition from Fetch.

National Business Review owner Todd Scott has taken a high profile on social media, attacking advertising agency media buyers who have cut spending on NBR since it stopped paying agency commissions. NBR news contract video anchor Simon Dallow has said his boss should “tone it down”, but Scott says he will continue to say what he believes. Scott said he withdrew from commissions over frustration with “junior” agency buyers who did not understand NBR. NBR has also stopped running share tables from the NZX, saying it will be using three pages for more news stories.

State broadcaster Radio New Zealand is reviewing its processes for using lobbyists and PR people as pundits. Questions were raised in Parliament by the Opposition National Party over use of the prime minister’s undeclared PR staffer on the afternoon current discussion show, The Panel. Prime Minister Jacinta Ardern’s partner Clarke Gayford is also a commentator on The Panel. RNZ radio boss Dave Allen said a review process to deal with conflicts of interest was timely.

RNZ’s move is amidst political scientists’ media campaign on a revolving door between politics, lobbying and PR and media political commentary. An academic and former pundit himself, Dr Bryce Edwards criticised media presenting lobbyists and PR as independent commentators, with little scrutiny over potential conflicts of interest. Amidst Edwards’s campaign, the National Business Review ended its contract with the lobbyist and popular political columnist Matthew Hooton, while insisting there was no question about his independence. On leaving NBR, Hooton was quickly signed by the NZ Herald.

Stuff has confirmed five titles are to close among the 28 community, rural papers and magazines named as being under review last month. Chief executive Sinead Boucher said the Christchurch Mail, Napier Mail, Hastings Mail, North Waikato News and Discovery Magazine will close by April 28. Stuff was committed to finding buyers for the remaining 23 titles if possible.

Fairfax-owned Stuff is getting mixed reviews for linking a sexual harassment campaign to the international #MeToo movement. The campaign fronted by high profile broadcaster and feminist Alison Mau. Stuff chief executive Sinead Boucher has been a cheerleader for the campaign and it was welcomed by feminist activist groups and many women journalists. However, some journalists with rival media group NZME have questioned the links with the activist campaign, the commercial imperatives and its ability to make allegations against individuals in complex abuse claims.

RNZ has raised eyebrows signing a copy-sharing agreement with a left-of-centre liberal opinion website, The Spinoff. RNZ has long been criticised by the Opposition National Party as “Red Radio”. Tensions are comparable with those between the Liberal-National Party coalition and the ABC. RNZ sees copy sharing providing a way to reduce opposition from commercial media. Most deals are one way to use RNZ content, but this will also be run by Spinoff as opinion content on its taxpayer-funded websites.

The independent news website The Newsroom expected to meet its target for 100,000 monthly uniques on its one-year birthday on March 12. Details of Nielsen figures will be released later today. The website – owned by former NZ Herald editor-in-chief Tim Murphy and former MediaWorks news director Mark Jennings – has marked its birthday with praise for unveiling high profile scandals about sex harassment in the legal establishment, and abuse of four 16-year-olds at a Labour Party political camp. Newsroom now has 16 staff.