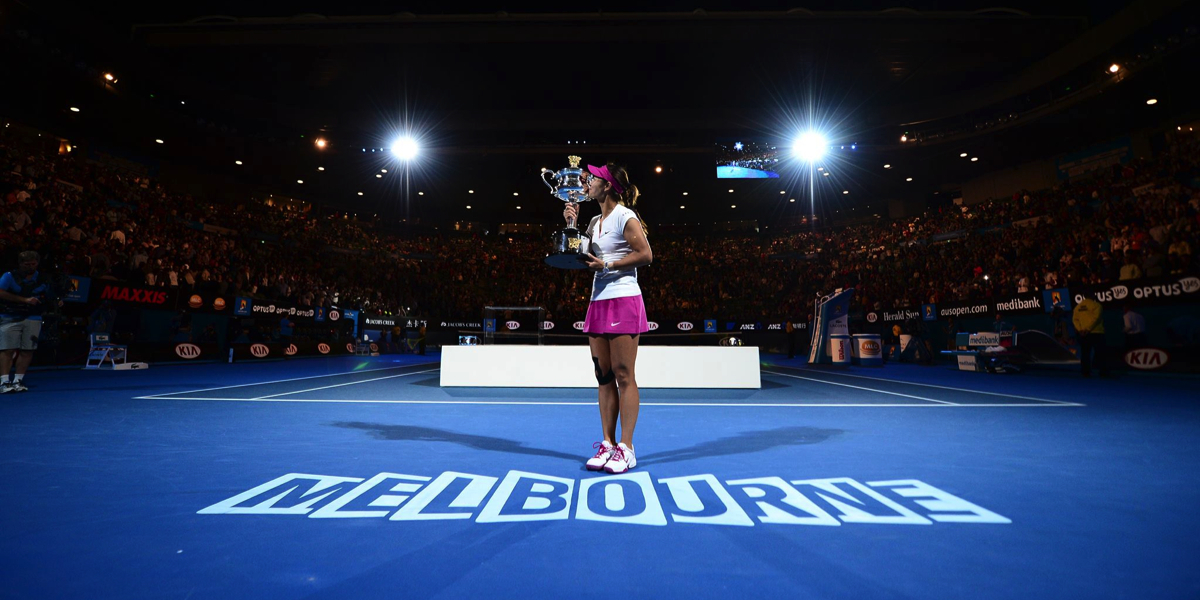 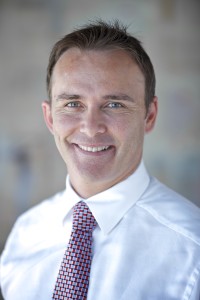 Building on the success of its ground-breaking live, free and exclusive coverage of The Australian Open across broadcast television, mobile, hybrid and online, the Seven Network has unveiled the next stage in the development of its long-term strategy to deliver its market-leading content to all Australians across any connected device. Seven dominated sports coverage across January with its coverage of The Australian Open delivering extraordinary consumer engagement across all delivery platforms and driving growth in television audiences for the Open.

From next month, and building on the success of this multiple-platform delivery of sports content, Seven will launch dedicated new apps – available free in the IOS App store and Android Play store – along with complementary and responsive websites available on desktop and mobile web for the live-streaming of many of Seven’s biggest sports franchises

Seven is building its digital television platform beyond broadcast television with a significant streaming presence and is well-advanced in the further delivery of its video and digital content across an array of delivery platforms, including HbbTV (Hybrid TV) to further strengthen its broadcast television business and extend to one-on-one connected communications with mass audiences.

Clive Dickens, Seven’s chief digital officer, said: “This is an exciting development for our business, our Australian audiences and our marketing partners. Seven West Media has some of the most successful consumer brands and franchises and these new live and free Sports products underline our focus on the delivery of our market-leading content anywhere, anytime to the biggest audiences. Mobile is no longer the second screen, increasingly for some it’s ‘the screen’. The Australian Open was a bold step for our business. It reinforced our commitment to our new mobile venture – 40 days of free and live sport on your mobile. We will bring the live and free sports action to you, you will never miss a moment, and it is television in your pocket.  It is where we are heading as a content company as mobile extends the reach of television outside the home or primary device and it’s happening now.”

During The Australian Open, Australian audiences were able not only to choose between matches on Seven and 7TWO, they also had the option of watching one of 16 matches during the day and three at night through Hybrid TV on smart TVs, mobile, tablet and IOT devices. Over 1.2 million Australians chose to stream the Australian Open Series on digital platforms, with one third of our AO audience accessing our tennis content on digital platforms every day. There were over 4.4 million streams, 80% of which were live streaming, and over 23 million page views during the Australian Open Series, with a social reach of over 2 million Australians.

Saul Shtein, Seven’s head of sport, said: “We are building the platforms to drive our future. Our major sports franchises deliver to our business an extraordinary opportunity to drive home our leadership as we broadcast many of the world’s best sports across our broadcast television and digital platforms, and increasingly deliver content on mobile.”