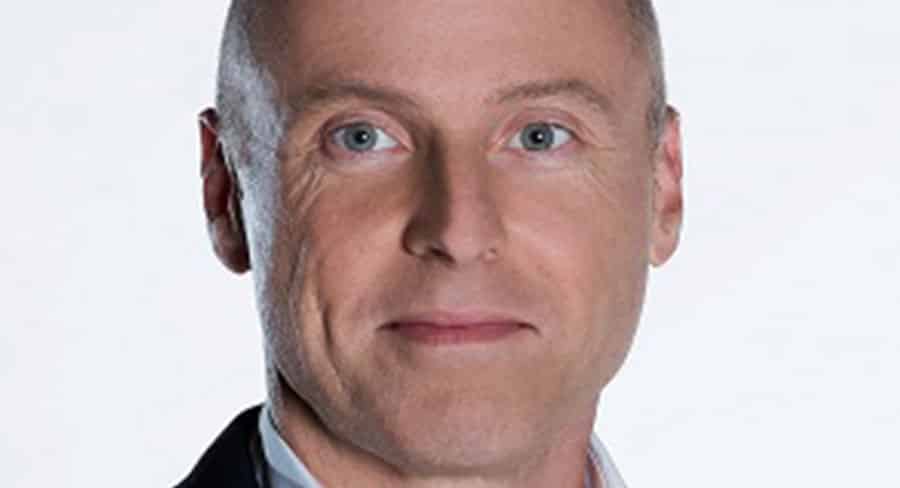 • Chapman will be Seven’s head of development.

Chapman will be Seven’s head of development. His most recent success at Nine was the hit program Travel Guides. Other series he has worked on included Married At First Sight, The Last Resort and the Karl Stefanovic-hosted Same Time Next Year. 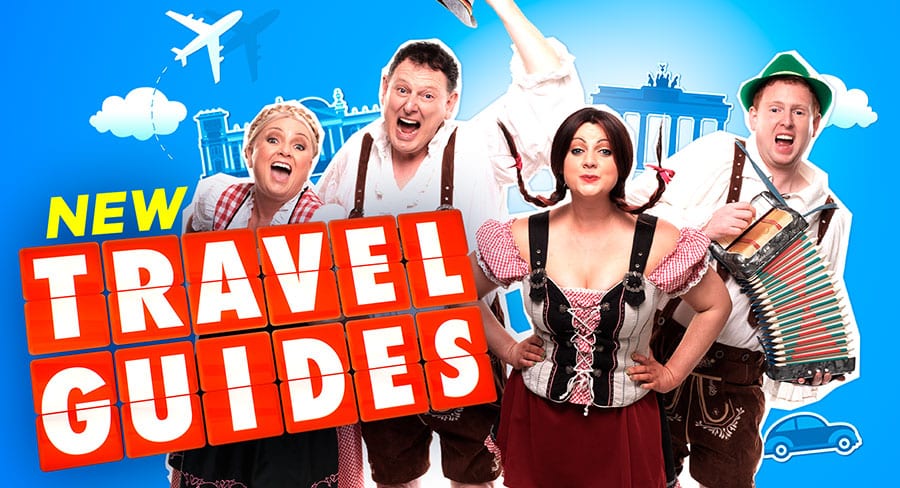 Shortly after the launch of Travel Guides in 2017, Chapman told Mediaweek about the network’s plan:

Chapman has previously worked at Endemol Shine Australia as head of production and development for two years and as an executive producer for one year.

His decision to join Seven marks his return to the network after spending 11 years there as an executive producer from 2001.