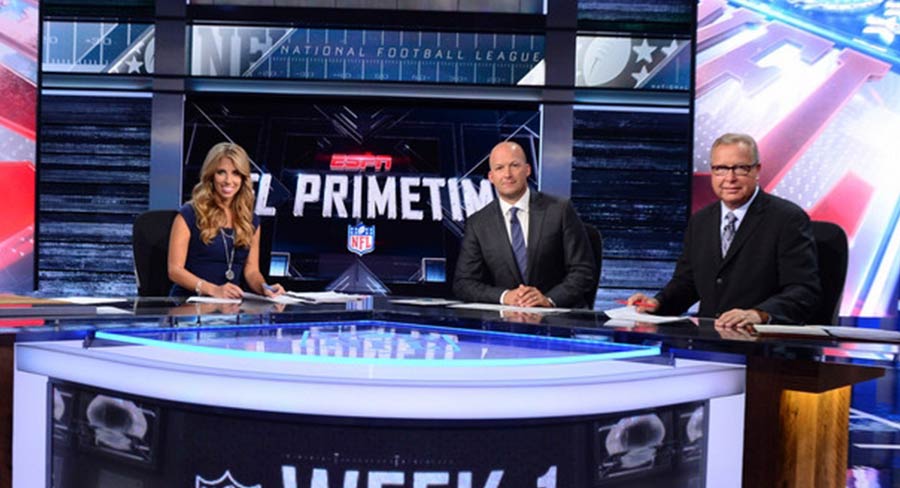 The announcement follows the formation of the Disney|ESPN Media sales and partnerships group in 2017, which provides advertisers with a singular point of contact for solutions that reach audiences across all Disney and ESPN properties in the market.

The group is now the single representative for all Walt Disney Company advertising assets in Australia and New Zealand. ESPN’s TV ad sales business has previously been represented by Seven West Media.

Nik Weber, head of Disney|ESPN ad sales and partnerships, said: “The timing is right for us to bring ad sales in house. We’ve seen immense growth, particularly with the important demographic of 18 to 39-year-old men, largely due to growing interest in the NBA and NFL and other US sport. We have a phenomenal run of programming coming up with the US Open on August 28, the NFL season kicking off on September 7, and the NBA tipping off on October 17.

“Seven West Media has been a fantastic partner, and we’re excited to continue working with them on events such as X Games Sydney in October. However, after integrating our sales teams last year, it was increasingly important for the business to be able to offer brands and advertisers a truly complete offering in a single relationship. We now have a full suite of products and a single point of contact to help marketers speak to a range of audiences, on the world’s most compelling storytelling platforms.”