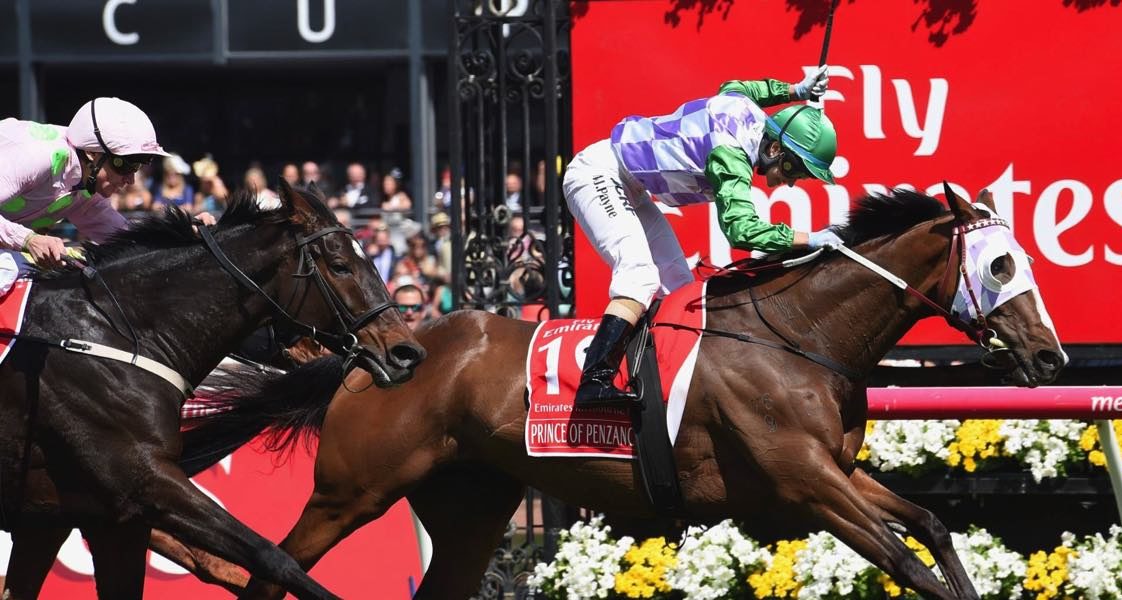 Seven have reported that yesterday’s live stream of the 2015 Melbourne Cup saw more than 488,000 Australians streaming the coverage across the day, and over 300,000 concurrent streams during the main race. Seven used the Melbourne Cup to launch its new streaming platform, 7Live – available through the Plus7 app and via the 7live website.

7live users can live stream the Seven primary channel, 7TWO, and 7MATE via the platform.

Ed Harrison, CEO of Yahoo7 said, “Melbourne Cup really is the race that stops the nation – all Australians want to watch the race no matter where they are and now they can, right from their smartphone. It was the perfect launch for our new PLUS7 Live streaming service that makes it even easier to watch your favourite shows – as well as big events – whether you’re on the couch or on the go. To launch Live streaming on PLUS7 with record breaking numbers demonstrates the demand for this service, and we’re excited to add even more great features as we continue to grow PLUS7.”

Seven’s chief digital officer, Clive Dickens supported this. He said, “Yesterday, Seven and Yahoo7 made TV history – the race that stops the nation did not break the internet, but it did break streaming records. Now we are streaming all of our channels 24/7, we can’t wait to bring the Australian Open and Olympics to millions more mobile Australians next year.’

Technology partner David Habben, chief media strategist for Akamai Technologies in Asia Pacific confirmed, “Based on stats on concurrent users and peak traffic, yesterday’s live stream of the Melbourne Cup on Channel 7 was likely the largest online event of its kind in Australia. To put that into perspective, the audience of over 300,000 was more than three times larger than the Australian live stream of the FIFA World Cup, and almost double the peak traffic.”

The new Live streaming on PLUS7 offers all Seven Network broadcast channels, in a move that will make it easier to enjoy Australia’s most popular television shows on PLUS 7 on mobile and on the PLUS7 website – for free. PLUS7 is already the leading destination for Australians to catch up on their favourite TV shows, watch exclusive content they can’t see anywhere else, and now Australians can enjoy live programming from the nation’s most watched television platform the Seven Network. PLUS7 Live is now available via www.yahoo7.com.au/PLUS7 and 7live.com.au.