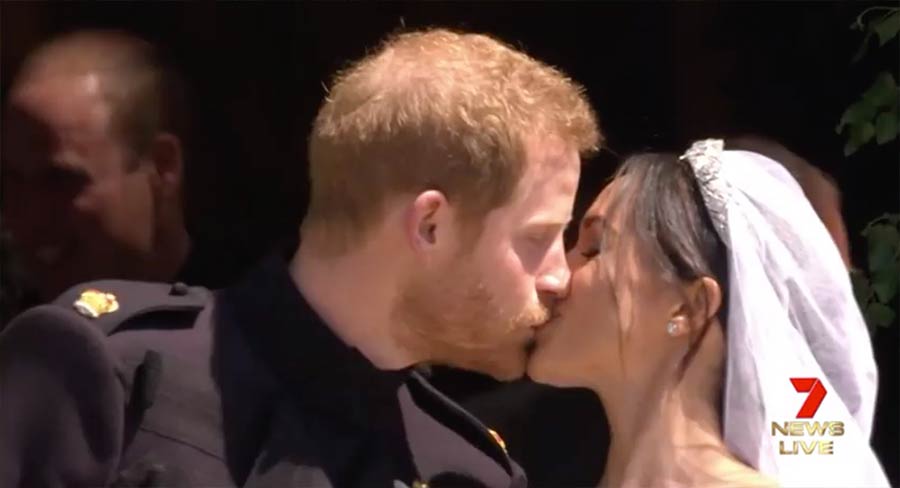 Queen Of The World premieres September 25 on ITV and October 1 on HBO.

Seven has acquired the landmark new ITV documentary series, Queen Of The World, ahead of the Duke and Duchess of Sussex’s first Commonwealth Tour to Australia, New Zealand and the Pacific.

The two-part series offers an insight into Her Majesty The Queen’s role as a figure on the global stage and the baton she is passing to the younger members of the Royal Family as they continue to build the Commonwealth connection.

Queen Of The World features behind-the-scenes moments with the Sovereign and other members of the Royal Family, including the Prince of Wales, the Duke of Cambridge, the Duke and Duchess of Sussex, the Princess Royal and the Countess of Wessex. The documentary has been filmed by Oxford Films for over a year. It also draws on cine footage from The Queen and Duke of Edinburgh’s private film archives and treasures of the Royal Collection.

Queen Of The World premieres September 25 on ITV and October 1 on HBO. Seven will reveal its Australian premiere date soon.