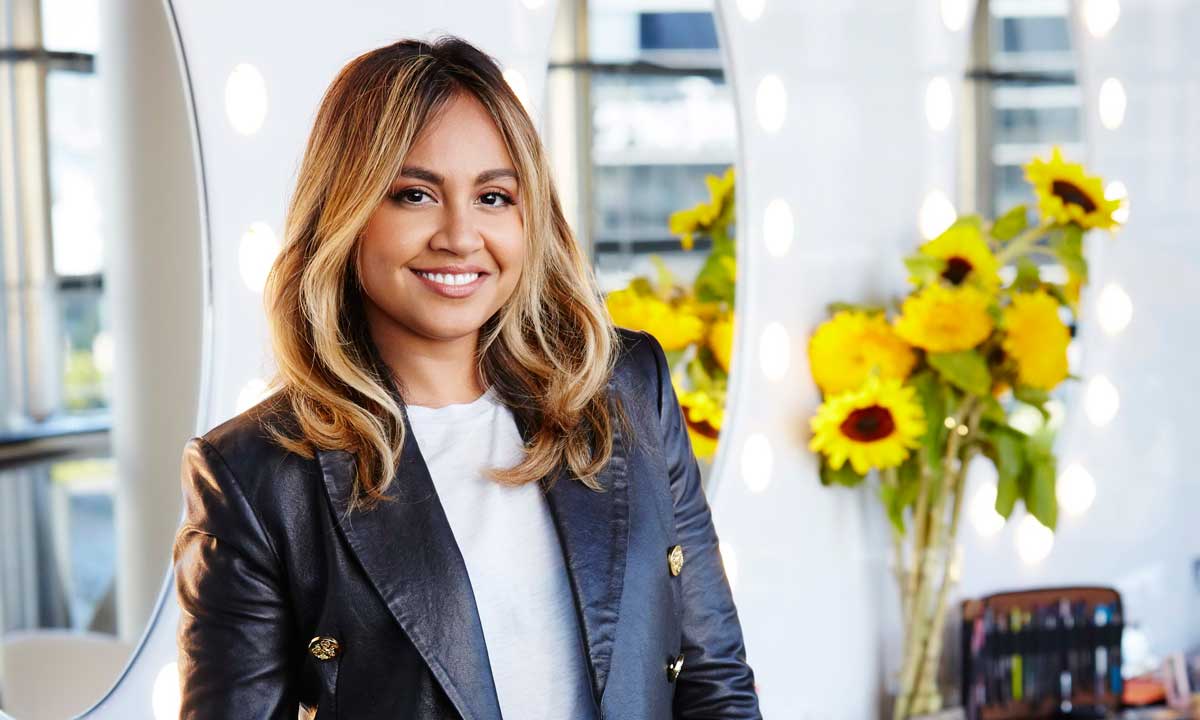 The full cast for Seven’s new Jessica Mauboy series The Secret Daughter has been revealed.

Seven has today revealed the full cast details for new series The Secret Daughter. The drama series stars Jessica Mauboy who works part-time as a pub singer in a country town. Her life is upended when, after a chance encounter, it is revealed that she may be the secret daughter of a wealthy man from the city.

Filming for the series commences this week.

THE SECRET DAUGHTER IS BROUGHT TO LIFE

The entire cast is unveiled as filming gets under way.

Seven’s Director of Network Production, Brad Lyons, said: “Seven is the home of Australian drama and we’re immensely proud to be bringing another great Australian story to the screen. Jessica Mauboy is an amazing talent and this is a terrific yarn full of warmth, humour and music and we can’t wait to share it with everyone.”

Screentime CEO, Rory Callaghan, added: “We are delighted that this heart-warming production has attracted a cast of such depth and calibre.”

THE SECRET DAUGHTER is a Screentime, a Banijay Group company, production for Channel Seven produced with the financial assistance of Screen Australia and Screen NSW.