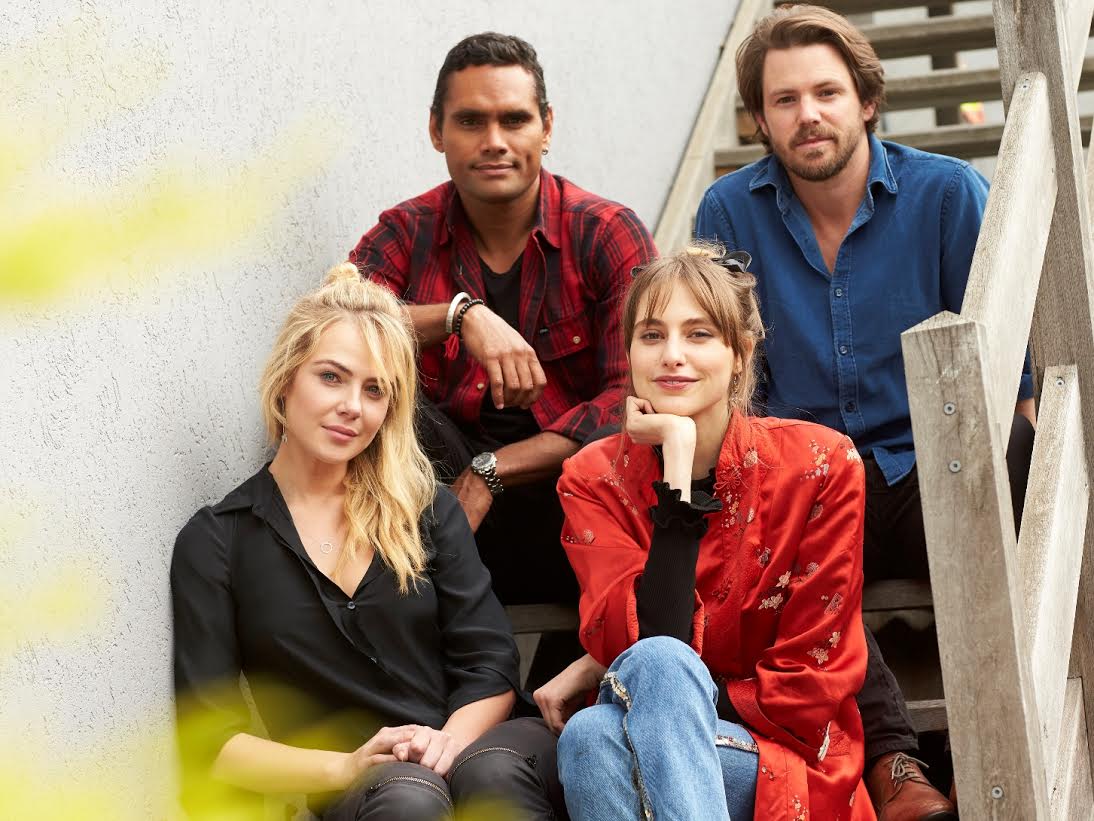 Network Ten has announced the cast for the new contemporary drama series The Wrong Girl which commence shooting in Melbourne this week. Based on the best-selling novel by Zoë Foster Blake, The Wrong Girl will feature Jessica Marais – the award-winning star of television hits such as Packed To The Rafters, Love Child and Carlotta – as Lily, the producer of a cooking segment on a morning television show who finds herself torn between two very different men.

The Wrong Girl is a Playmaker Media production for Network Ten, with the assistance of Screen Australia and Film Victoria. It will be produced by Tom Hoffie (Love Child, Slide) and Judi McCrossin (The Secret Life of Us, The Time Of Our Lives), who will also serve as head writer, with Jessica Marais as co-producer. Playmaker’s David Maher and David Taylor will executive produce.

Network Ten head of drama Rick Maier said: “Sharp, contemporary drama has recently been key to TEN’s success. With brilliant creatives and this outstanding cast, we think The Wrong Girl might just be the fresh new addition to the drama landscape we’ve all been waiting for. “Welcoming the much-loved Jessica Marais to Network Ten is an added bonus. She’s just terrific.” Playmaker’s David Maher said: “We’re proud to be working with Network Ten, the talented Judi McCrossin and this exceptional cast on such an exciting and relevant new Australian drama series.”
The Wrong Girl will screen on TEN in 2016.