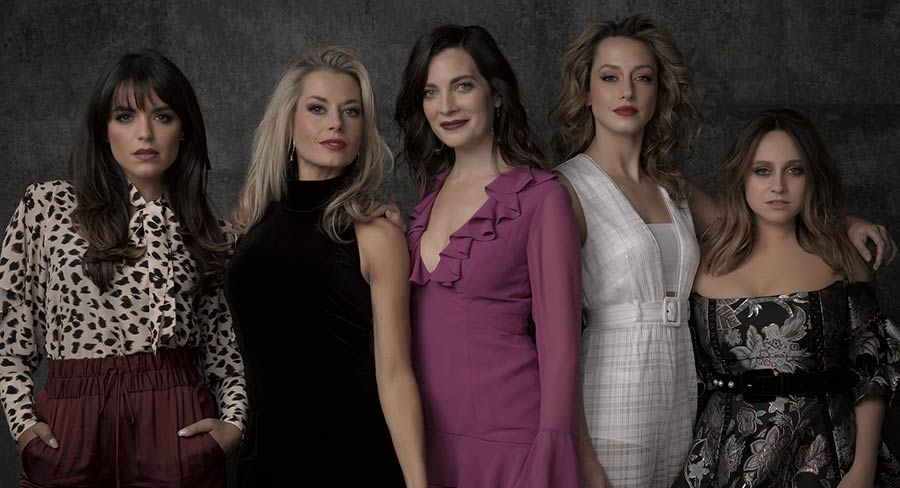 Network 10 has confirmed Playing For Keeps is returning to television screens in 2019.

The siren may have sounded on round one, but the salacious controversies and delicious drama surrounding Australia’s favourite posse of WAGs is just kicking off.

Network 10 has confirmed Playing For Keeps is returning to television screens in 2019.

Network 10 said the second season will continue to lift the curtain on the seductive world of football’s elite, proving that when the cream of the crop fly high, they sometimes feel the heat.

Network 10 head of drama Rick Maier said: “We’re thrilled that Playing for Keeps has really found its place in the market. It’s become a bit of a sleeper hit in its first season, regularly delivering in key target demos, and 28-day catch-up numbers are at a record high. Expect more shocks, more frocks and more brilliance from this very excellent cast.”

Playing For Keeps is a Screentime production for Network 10. Principal production investment from Screen Australia, with the assistance of Film Victoria.