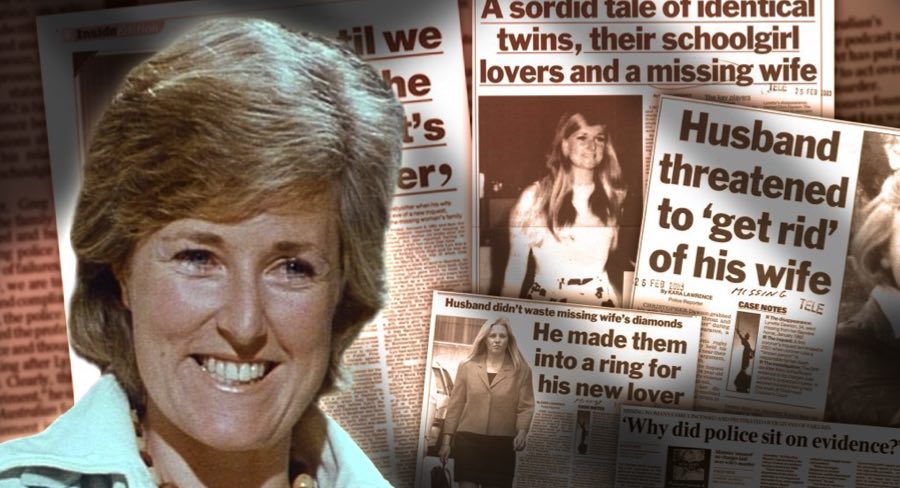 The News Corp podcast has recorded 19.1 million since its release in May 2018.

The listens for News Corp’s true crime podcast spiked once again after the news of a fresh excavation for Lyn Dawson’s body broke.

News Corp is reporting that the podcast series by The Australian’s national chief correspondent Hedley Thomas, The Teacher’s Pet, was listened to more than 600,000 times on Wednesday September 13. This takes its overall downloads to 19.1 million since its release in May 2018, making The Teacher’s Pet one of News Corp’s most successful podcast series ever.

Speaking to The Australian, NSW Police Commissioner Mick Fuller said that the investigation by Thomas had provided new opportunity to gain evidence and new leads.

This is what exactly what Thomas had hoped for when he set out to revisit the 1982 disappearance of Dawson as a podcast. In a conversation with Mediaweek earlier this year, during the initial episodes of the podcast, Thomas said: “The case has a travesty of justice all through it.”

Thomas had initially reported on the Dawson case about 17 years ago when the first coronial proceedings into the disappearance had been finalised.

What was going to be a minimum of an eight-part series in May has built out to be a 14-episode podcast series, which culiminated with a two-hour episode.

The Teacher’s Pet is the first podcast series from Thomas. He had been investigating the case for six months before the first episode dropped in May 2018.

He said then: “It’s been an intense six months. I have never worked harder.

“This was partly because this is all new to me. I didn’t understand it at first. I am an old dinosaur of print newspaper journalism.”