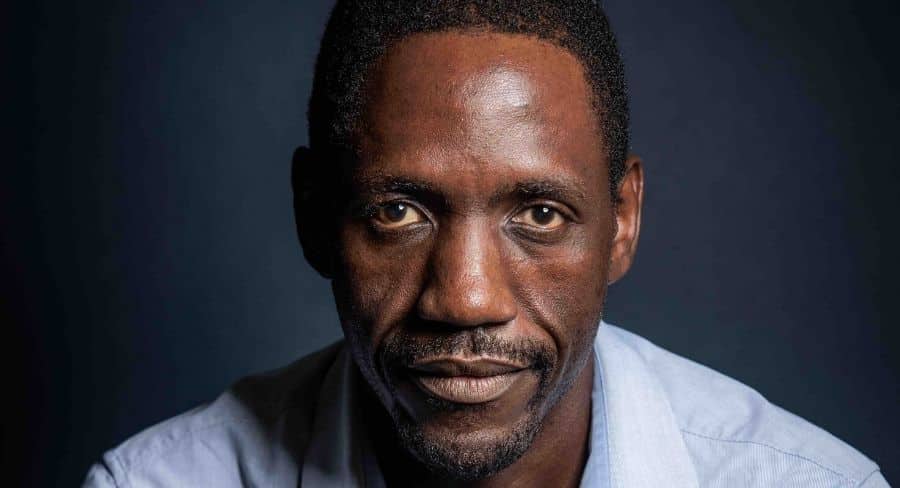 With extensive experience in finance in the media sector, Mpofu joined the company as chief financial officer in 2017. Previously group financial controller at Southern Star Entertainment (now Endemol Shine Australia) he went on to establish his own agency specialising in television production royalty and residuals management, with clients including Screen Australia, SPA, AWG, as well as numerous production companies and networks. 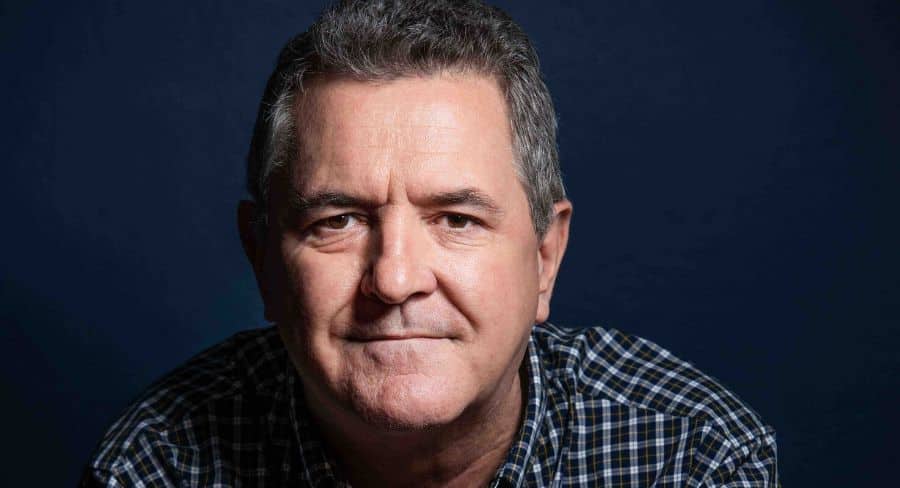 Noel Mpofu said: “I am thrilled to be stepping up within the Screentime management team at this exciting time. Screentime is well known locally for producing high-quality premium drama and non-scripted entertainment, and as we enter this exciting next phase as a significant global player under the Banijay banner, I look forward to being a part of the innovation of our premium content business.”

Highly regarded creative Anthony Ellis joins Screentime as head of scripted working alongside head of production (scripted) Kerrie Mainwaring. One of Australia’s most experienced script executives, throughout his career Ellis has been involved in some of the most iconic productions including writing the pilot, co-developing and script producing Always Greener for Seven, before being appointed network script executive at Nine where he oversaw the scripting of numerous productions including McLeod’s Daughters and Stingers.

Ellis then returned to Seven where he co-developed, wrote the pilot and script produced the hugely successful Packed To The Rafters. Appointed head of scripted content at FremantleMedia in 2012, Ellis was instrumental in the scripting of the multi-award-winning Wentworth, supervised scripting on both Wonderland and the telemovie Mary: The Making of a Princess, as well as the acclaimed six-part drama Picnic at Hanging Rock.

Upon the announcement Anthony Ellis said: “I am delighted to join Screentime and look forward to helping secure and build on its legacy of innovative, compelling and hugely popular drama.”