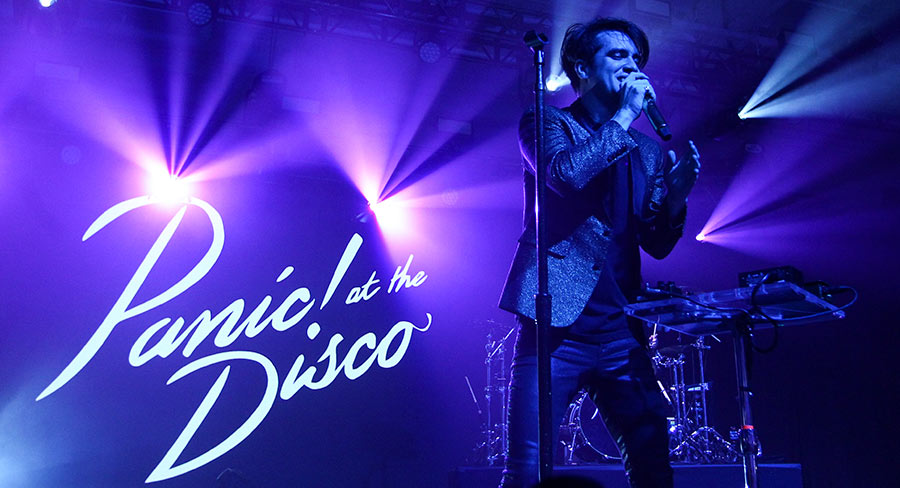 Mediaweek editor James Manning takes a look at the ARIA Charts for the week starting June 25.

5 Seconds Of Summer have again managed to hold on at #1 as their fans continue to stream their hit Youngblood. This is the sixth week at the top for the single. The singles chart has been dominated this year by Youngblood and two other tunes – the longest run at the top was 11 weeks for Drake’s God’s Plan while the year started with Ed Sheeran’s Perfect at #1 for five weeks.

There were three changes to the top 10 with just one of them a chart debut:

There was only one other chart debut in the top 50 this week and then only just – Demi Lovato with Sober was new at #50.

While Panic! At The Disco topped the chart this week, the single High Hopes re-entered the chart at #44 for a second week on the chart.

There was much more action on the albums chart than the singles chart this week. There were six new arrivals in the top 50, with all of them finding a place in the top 20.

The strongest debut came from US rockers Panic! At The Disco as their sixth album Pray For The Wicked arrived at #1. This is the band’s second #1 album after Pretty. Odd. in 2008.

The other new arrivals this week:

#9: Nine Inch Nails with Bad Witch. This is the ninth album from the US rock band led by Trent Reznor. Five of those albums have peaked in the top 10 with 1999’s Fragile performing the best, peaking at #2.

#11: Jack River with Sugar Mountain. Debut album from the Sydney singer-songwriter also known as Holly Rankin. The album name is a tribute to Neil Young after his 1964 song.

#19: Bebe Rexha with Expectations. Debut album from the US singer-songwriter just made the top 20 despite the presence of the hit single Meant To Be. That former #2 single however was previously released on the EP All Your Fault: Pt. 2.