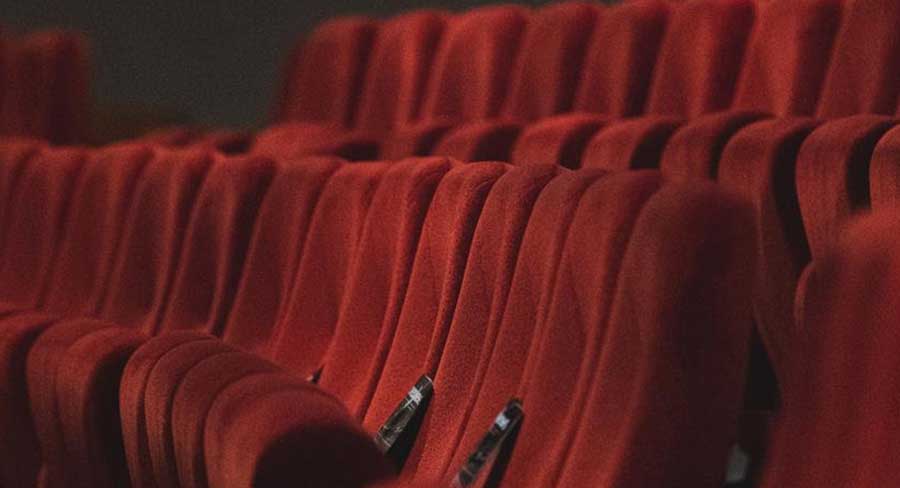 • The Queensland events are supported through the V-Fest initiative

Screen Queensland has announced an investment of $197,500 into 17 screen festivals.

The Queensland events are supported through the V-Fest initiative which is part of SQ’s $3.3 million COVID-19 response package as well as its bi-annual Screen Culture Funding program.

Screen Queensland CEO Kylie Munnich said: “In addition to entertaining our communities and stimulating tourism, screen culture events are a source of inspiration for our industry and present a career-building platform to showcase their creations,” said Munnich.

“We are pleased to deliver this vital support and look forward to giving continued assistance to the delivery of dynamic and diverse virtual festivals and COVID-safe live events in 2020 and 2021.”

“As a society, the importance of screen culture on both the big and small screen as a way of creating connection and wellbeing has been particularly underlined in the current landscape.

“In this way, Screen Queensland is proud to support the economic and cultural recovery of our state.”

Applications are open now for Screen Culture Funding  Round 2 on the Screen Queensland website www.screenqueensland.com.au and close on 5:00pm Friday 23 October.