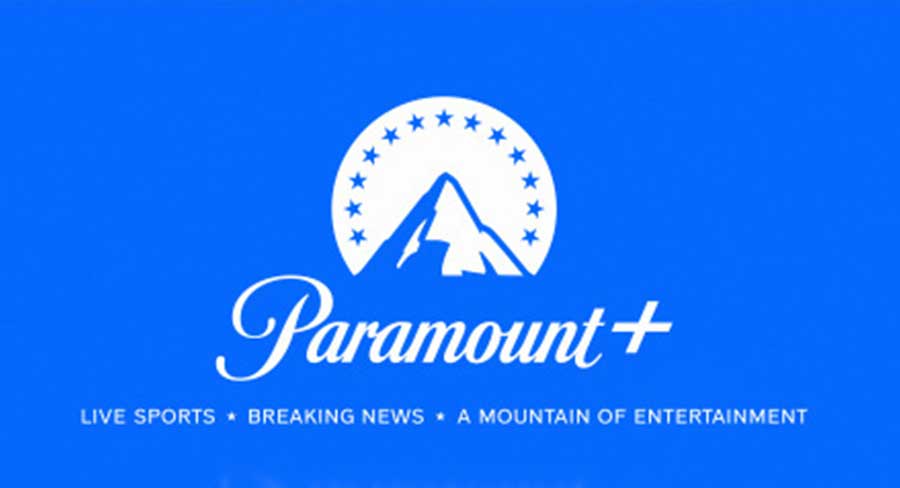 International launch in 2021 starting with unveiling in Australia

ViacomCBS has revealed “Paramount+” as the brand name for the company’s rebranded global streaming service, building on a legacy of innovation and superior storytelling that distinguishes one of the most iconic brands in Hollywood.

The company’s transformed subscription video on-demand and live streaming service, 10 All Access, will be rebranded as Paramount+ in early 2021 as part of the service’s expansion to feature content from ViacomCBS’ portfolio of broadcast, news, sports and entertainment brands. ViacomCBS will also bring Paramount+ to international markets with an initial debut in Australia, Latin America and the Nordics in 2021.

“Paramount is an iconic and storied brand beloved by consumers all over the world, and it is synonymous with quality, integrity and world-class storytelling,” said Bob Bakish, President and CEO, ViacomCBS. “With Paramount+, we’re excited to establish one global streaming brand in the broad-pay segment that will draw on the sheer breadth and depth of the ViacomCBS portfolio to offer an extraordinary collection of content for everyone to enjoy.”

David Lynn, President and CEO, ViacomCBS Networks International (VCNI), said: “With the global launch of Paramount+ we are poised to become as powerful a player in streaming as we are in TV. VCNI is focused on building a meaningful, global brand presence in our key markets, generating material advertising, subscription and licensing revenue from streaming.
“By leveraging the iconic Paramount brand, leading-edge infrastructure from ViacomCBS along with an incredible, super-sized pipeline of must-see content, Paramount+ will deliver an exceptional consumer entertainment experience and significantly disrupt the streaming industry.”

Chief Content Officer & Executive Vice President of ViacomCBS Australia & New Zealand, Beverley McGarvey, said: “The rebrand of 10 All Access to Paramount+ confirms its place in ViacomCBS’ global streaming network which will carry iconic ViacomCBS library content.
“As we continue to build out our multi-platform offering and with a firm focus on building our streaming offering, we’re really thrilled to be bringing the Paramount+ brand to local audiences.”

LIONESS, a spy drama created by Taylor Sheridan (Yellowstone) with Sheridan, Jill Wagner, David Glasser, David Hutkin, and Bob Yari set to executive produce. Based on a real-life CIA program, Lioness follows a young Marine recruited to befriend the daughter of a terrorist to bring the organisation down from within. The series is produced by Paramount Network and 101 Studios.

A reimagination of the Emmy-nominated series Behind the Music entitled MTV’s Behind The Music – The Top 40, which will unlock MTV’s vault from the past 40 years for a unique and intimate look at the 40 biggest artists of all time, through their voices and their eyes. The series will be produced by Creature Films and MTV Studios.

THE REAL CRIMINAL MINDS, a true-crime docuseries based on the hit CBS Television series, and produced by XG Productions in association with CBS Television Studios and ABC Signature.

The service is also developing a revival of THE GAME as part of BET’s programming on Paramount+ from CBS Television Studios and Grammnet Productions.

This programming will join 10 All Access’ existing offering of more than 10,000 episodes and movies from BET, CBS, Comedy Central, MTV, Nickelodeon, Paramount Pictures, Network 10 and more, as well as exclusive original series including The Good Fight, The Twilight Zone, Tooning Out The News, No Activity, Why Women Kill, Interrogation, The Thomas John Experience and Tell Me A Story, as well as upcoming series The Stand, The Man Who Fell To Earth, The Harper House, and Guilty Party.