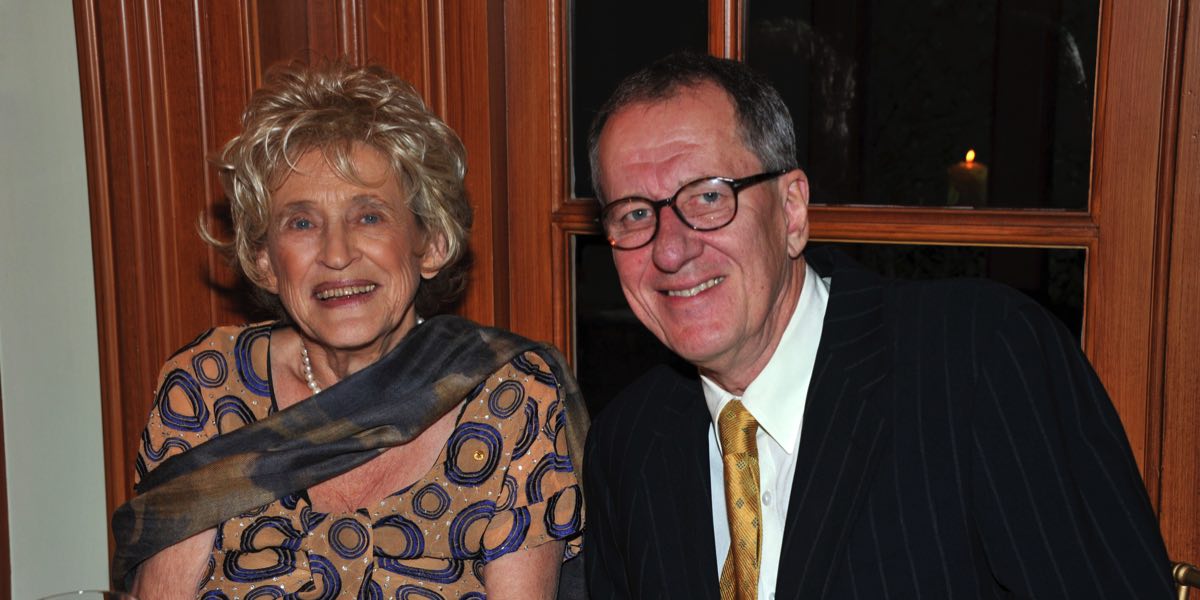 Screen Producers Australia has announced the recipient of the Lifetime Achievement Award is visionary arthouse cinema distributor Natalie Miller (pictured above with Geoffrey Rush), and the finalists for the 2015 Screen Producers Australia Business Awards, recognising screen production companies in two categories: Breakthrough Business of the Year and Media Super Production Business of the Year.

Miller has been a pioneer of Australian arthouse cinema for over half a century. A visionary distributor, she is best known for being the first independent woman distributor in Australia as the Executive Director of Sharmill Films, which she established in 1967, as well as the successful co-founder of the iconic Cinema Nova in Melbourne, of which she is currently co-managing partner. Previously, Miller was executive director of the Longford cinema for 17 years.

The full list of finalists in the Business Awards

Breakthrough Business of the Year