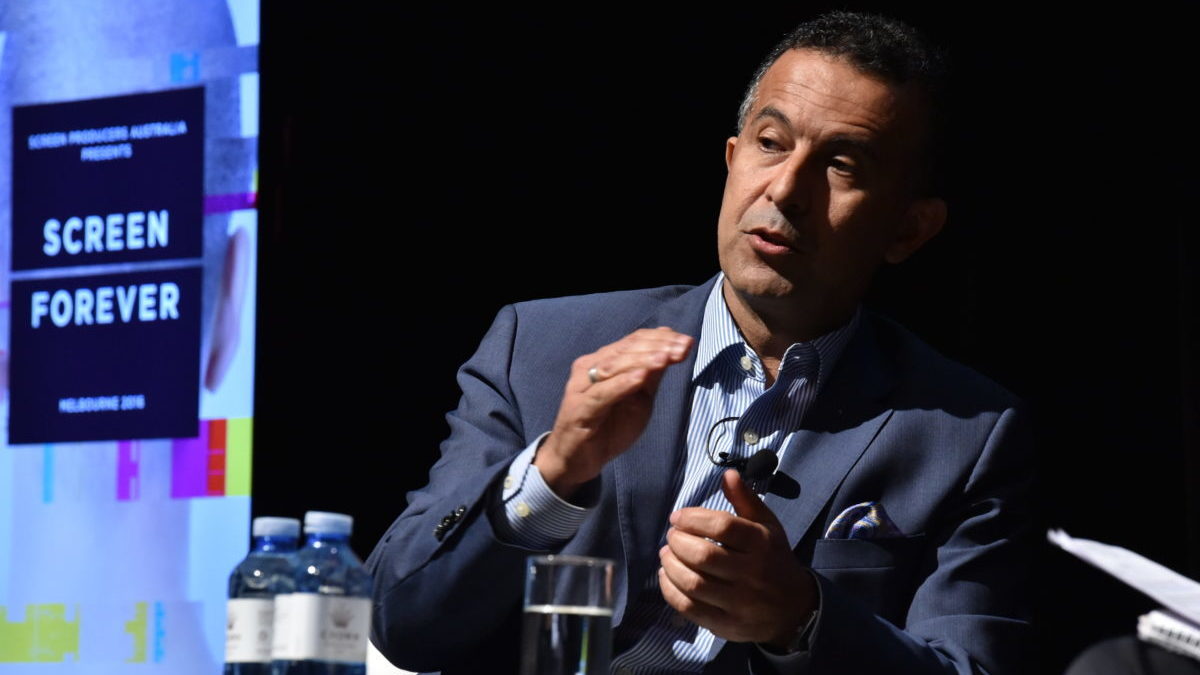 This month has been a hectic one for SBS with its upfronts around Australia and the launch of SBS Viceland.

Ever since the latter was announced in June 2016, some news outlets said the broadcaster was wandering away from its charter. However, managing director Michael Ebeid said SBS is executing its purpose to represent multiculturalism and diversity on its platforms.

At the core, Vice Media’s content is about exploring and understanding different cultures, religions and people. So the partnership is exactly on par with the SBS charter, Ebeid argued.

The partnership with Scripps Networks Interactive for the Food Network, which turns one this year, has allowed Australian content to be distributed overseas. Ebeid used an upcoming show as an example of this: “They [Scripps] are already buying some of our food shows and showing them overseas. We’ve just commissioned Ben and Andy Eat Australia and that they will show overseas. We may have not done that show without them.”

The Convergence Review, released in 2012, recommended that SBS should have an Australian content target of about 28%. Ebeid admitted that the part-government and part-commercial broadcaster does not have the means available to do this. It is currently meeting 13% of that target, excluding news, sports and current affairs programming.

However, he was optimistic, saying that SBS’ partnership with Scripps and Vice will mean more Australian content across its platforms.