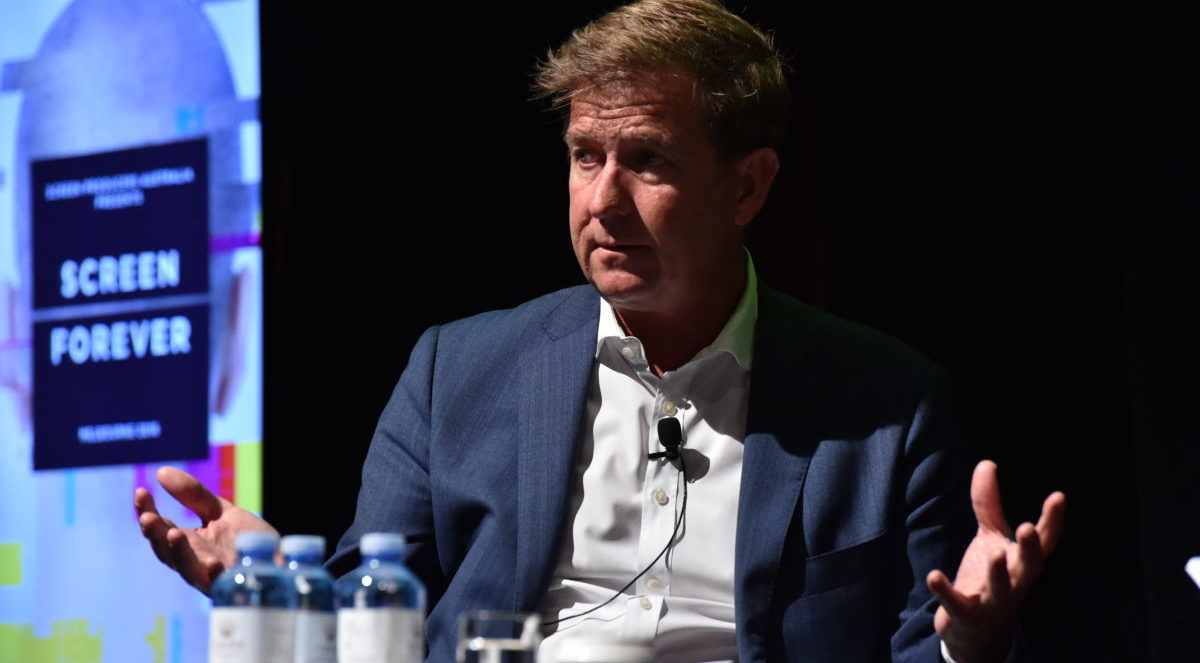 Seven West Media has gone through more changes in the last two years than the last 18 years, claimed the company’s CEO Tim Worner.

During his early morning session at the Screen Forever conference, Worner talked about everything from its in-house productions to abolishing licence fees.

“We’ve got many competitors, not just Nine and Ten, and we have to deal with that,” he said. “We are paying licence fees that are just way out of step with what’s happening in other parts of the world, particularly the US and UK.

“We are competing with content providers who are paying no licence fees. They are not playing under any of the same rules as us. I’ve said all along that it’s time for them [the licence fees] to go.”

In recent times, Seven has diversified its business by investing in production houses overseas such as 7Wonder and 7Beyond. The broadcaster’s highest-rating show My Kitchen Rules is produced internally. Worner said networks cannot just rely on advertising any more for their revenues. Asked if independent producers should be worried about the network taking many of its productions in-house, Worner said no.

Contrary to general belief, Seven isn’t producing more content in-house than before. This is especially the case for its drama commissions, Worner pointed out.