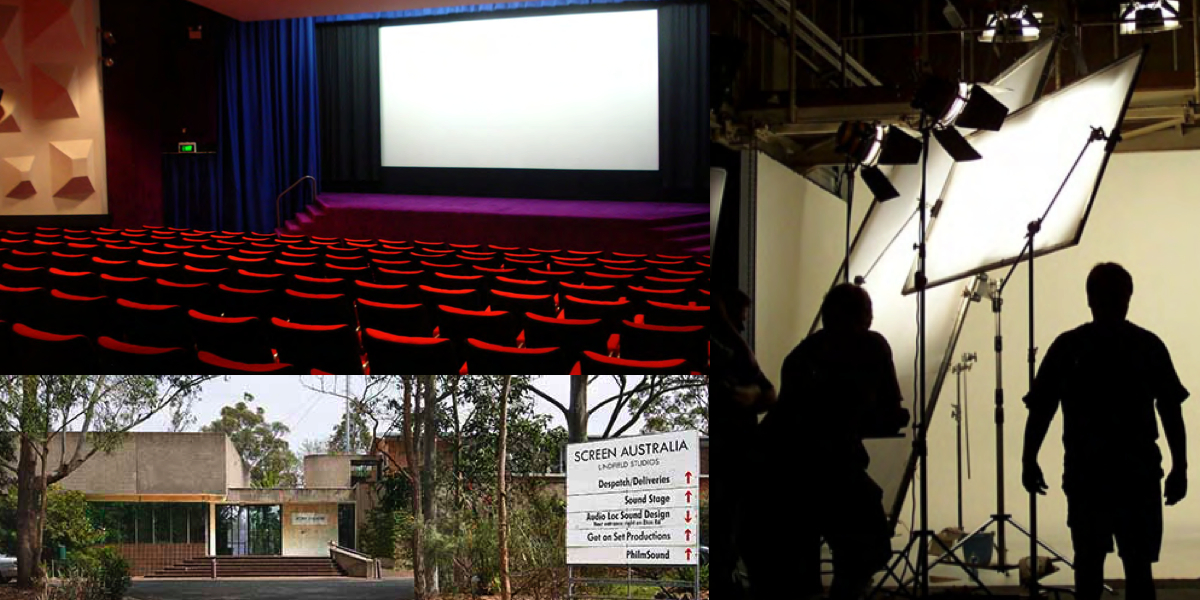 Screen Australia is selling the former Film Australia studio and office facilities, located in Lindfield on Sydney’s upper north shore. Recently rezoned for residential use, the property is expected to attract significant market interest. Colliers International has been appointed as the sales agent.

The Eton Road property was a purpose-built film and television facility used by Film Australia, as well as many independent production and film service companies, for over 30 years. Many Australian filmmakers started or advanced their careers at the Lindfield site, resulting in thousands of films that provided audiences with a snapshot of life in Australia.