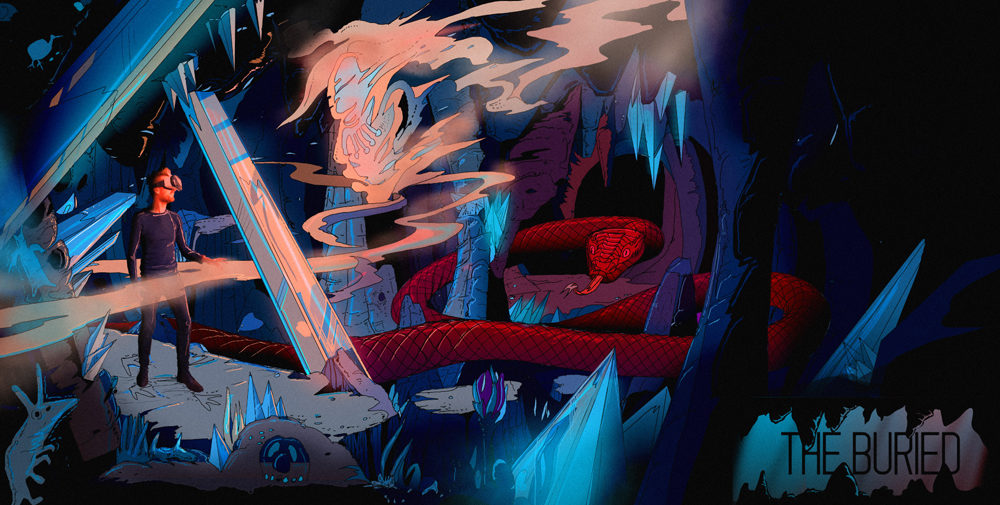 The latest Screen Australia funding covers a diverse slate of projects including a true post-War story from the Oscar-winning team behind The King’s Speech, a Dreamtime virtual reality experience, to an online series about bipolar disorder that is being co-executive produced by British comedian Stephen Fry.

The two indigenous television projects to have received production investment funding are:

• NITV documentary Carry The Flag (working title) which delves into the story behind the Torres Strait Island flag designed by Bernard Namok, from Tamarind Tree Pictures with Screen Queensland and Screen Territory support.

Among the eight multiplatform projects to have received production investment funding are:

Conspiracy thriller Event Zero, a hybrid-format SVOD feature film and TV series based on the 2012 web series of the same name, from producer/director Enzo Tedeschi (Airlock, The Tunnel)

• And the punk rockers from Newcastle return for another season of antics in YouTube mockumentaryThese New South Whales from writer/director/producing team Jamie and Ben Timony and ToddAndrews, with Laura Waters (8MMM) joining Jeffrey Walker (Dance Academy) as Executive Producer.

The latest round of Story Development funding, July to September 2016, saw eight feature film projects share in over $250,000 worth of funding. Among those funded are:

• The Unknown Soldier based on the inspiring true story of the British priest who created the first Tomb of the Unknown Soldier, to help a nation grieving after The Great War, from acclaimed screenwriter Jan Sardi (The Secret River, Shine) and the Oscar-winning team from See Saw Productions, Emile Sherman, Rachel Gardner and Iain Canning

• High-octane thriller Celestial Blue, where air hostess Avery is faced with a deadly pandemic that breaks out on board midflight, from These Final Hours writer/director Zak Hilditch and producer Liz Kearney(Paper Planes, Spear)

• The Blue Tin, a powerful dramatisation of a death-in-custody tragedy and a family’s struggle for justice, from producer David Jowsey (Goldstone, Mystery Road) and writer Stephen Sewell

• Jirga from writer Benjamin Gilmour and producer John Maynard (Sherpa), about a former Australian soldier who returns to Afghanistan to find the family of a man he killed in combat