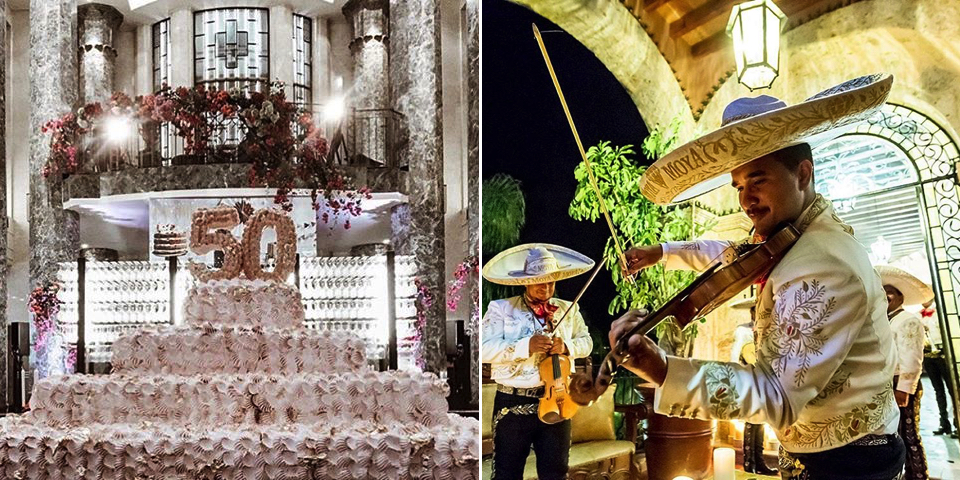 Launched in 1966, Australian Gourmet Magazine started a conversation with food lovers that continues to this day

Bauer Media’s Australian Gourmet Traveller magazine is celebrating its 50th birthday with a special anniversary edition, the biggest in its half century of publication.

At 276 pages, the magazine is not only the largest ever produced, it is also the most commercially successful in its history, with longstanding and new advertisers supporting the milestone issue.

Launched in 1966, Australian Gourmet Magazine started a conversation with food lovers that continues to this day by highlighting cooking trends, cultural shifts as well as introducing cuisines, chefs and dining experiences to readers. Travel was added to the mix in 1988 when it merged with Traveller magazine.

Over the past 10 years Gourmet Traveller has evolved to become one of Bauer Media’s most successful multiplatform brands, spanning not only print and digital but restaurant and hotel guides, cookbooks, events, Chinese editions, cruising specials, bespoke touring and merchandise. 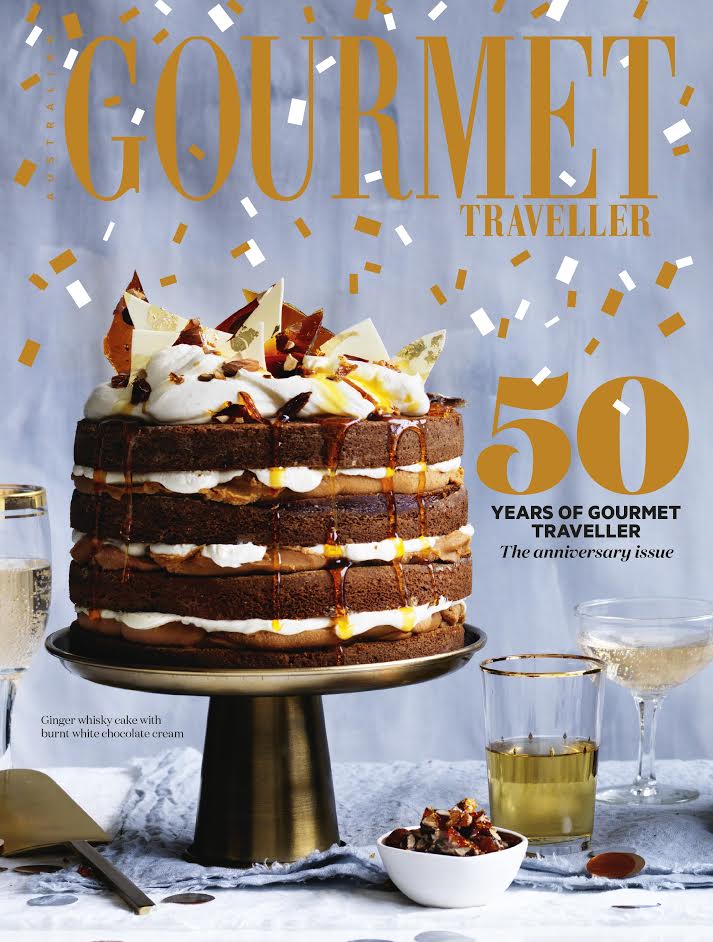 Gourmet Traveller invited guests to Neil Perry’s Rockpool Bar & Grill in Sydney last night for a birthday celebration. The event was sponsored by Patrón tequila which helped ease the financial strain on holding a party for 300 and kept a smile on Bauer CEO Nick Chan’s face last night.

Rockpool’s Neil Perry even travelled to Mexico for find inspiration for the birthday fiesta and to make sure every detail about Cantina Rockpool last night was authentic.

Editor-in-chief Anthea Loucas Bosha and publisher Cornelia Schulze spoke to the noisy crowd which included many chefs and foodies.

Cornelia Schulze, publisher of the specialist division at Bauer Media, said: “Gourmet Traveller is the preeminent food and travel brand in Australia which for the past five decades has connected passionate audiences with advertisers. While the mission of the magazine has not changed, the way we engage with consumers will continue to evolve in order that Gourmet remains relevant for the next 50 years.”

The bumper 50th issue pays homage to the trailblazers who helped shape Australia’s food scene as well as looking at the next generation of chefs who will take us to new frontiers. There is a snapshot of the best eating in the country with 50 dishes that define Australian dining now, author Frank Moorhouse examines what the food scene was like in 1966 and the 50 most influential people in food are named as part of Gourmet Traveller’s inaugural Power List.

Editor-in-chief Anthea Loucas Bosha said: “I have had the pleasure of editing this magazine for 13 years, a role that has afforded me a front-row view of the changing tastes of Australians and remarkable stories of adventures and journeys both near and far.

“We live in exciting times – the Australian food and travel scene has never been more dynamic or diverse and it’s a pleasure to chart that innovation across all the channels Gourmet Traveller operates in.”