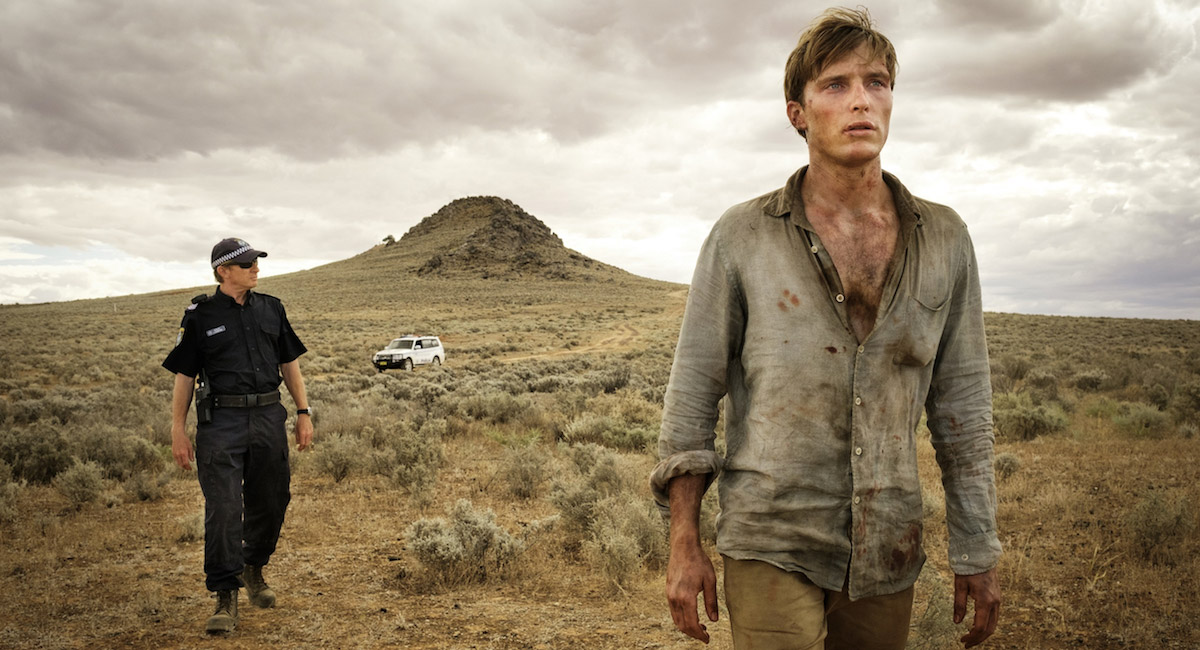 Screen Australia’s 27th annual Drama Report shows an all-time high expenditure on drama production in Australia in 2016/17 with $1.3 billion, made up of $610 million foreign project spend and $667 million for Australian projects.

The Drama Report measures the health of the Australian screen industry and covers the production of Australian and foreign feature films, TV drama and online programs that commenced principal photography in the financial year. In the case of foreign PDV-only (post, digital and visual effects) projects, they are captured from the time work began in Australia. Some of this content has already hit our screens, while other titles are yet to be released. For the first time online drama programs longer than 30 minutes have been reported separately, with 22 titles made for platforms such as Stan, ABC iview and YouTube.

Overall $1.3 billion was spent across 151 screen productions in 16/17 compared to $850 million which was spent across 120 productions in 15/16. New South Wales accounted for the largest share of total expenditure in Australia (36%). However, Queensland was not far behind (33%) with the significant rise driven by several major Hollywood blockbusters shooting in the state.

Graeme Mason, CEO of Screen Australia, said: “Crossing the $1 billion expenditure threshold is an incredible milestone for the Australian screen industry and has not happened by accident. There is a whole ecosystem of support measures that keep our industry firing, including direct government funding, tax incentives and Australian content quotas.

“We know television is becoming more expensive to make, but the demand for that content both locally and abroad is clearly increasing when you have shows like Picnic at Hanging Rock securing US sales before production had even wrapped.

“It is great to see Australian film continuing to grow, and to have features like Sweet Country taking awards at Venice and Toronto speaks to the quality of production, not just volume.

“The financial dividend from foreign feature production is undeniable and is of particular benefit to our crews who have the opportunity to work on big-budget projects.

“Although the production of children’s television works in a cycle that mirrors the quota requirements, this year’s sharp decline in expenditure is notable.”

Australian feature production saw a significant increase in both expenditure and titles, with $284 million across 41 films, compared to the previous year, which recorded $195 million across 32 films. This was largely driven by foreign-backed Peter Rabbit and a strong domestic and co-production slate including Sweet Country, Swinging Safari, Cargo and Mary Magdalene (UK).

Big-budget features such as Thor: Ragnarok, Aquaman and Pacific Rim: Uprising, as well as PDV-only projects such as Spider-Man: Homecoming, drove foreign features expenditure to an all-time high of $567 million. This record result was more than double the 15/16 expenditure ($249 million) and significantly above the five-year average ($311 million). In 16/17 the Australian dollar remained below USD$0.80 assisting companies to remain competitive. The Location Offset and PDV Offset, as well as other state and federal government incentives, were leveraged to attract foreign productions.

16/17 saw a resurgence in series production, the majority of which were half-hour comedy formats such as The Family Law (S2), Here Come the Habibs! (S2) and Get Krack!n. Miniseries production remained strong and included series returns of Cleverman, The Secret Daughter and Wentworth, as well as adaptations such as Wake in Fright and Picnic at Hanging Rock.

Three foreign TV dramas, including The Leftovers (S3) and The Bold and the Beautiful special episodes, commenced shooting in Australia in 16/17, driving a 39% increase in expenditure to $43 million, 84% above the five-year average.

Pressure in local children’s TV drama production was evidenced by a sharp decline in Australian expenditure in 16/17 ($48 million), significantly below the five-year average of $60 million.

With total budgets of $100 million, 13 titles generated 111 hours of content, all slightly below the previous year. Two children’s programs made for online platforms, Trip for Biscuits and Drop Dead Weird, have been accounted for in the online drama section.

This year’s report has also captured online titles that were at least 30 minutes in total duration. All up, 22 online dramas were made, contributing $14 million to overall expenditure and generating 40 hours of entertainment.

These titles premiered on platforms such as Stan, ABC iview and YouTube, and included The Other Guy, Let’s Talk About (S2), Other People’s Problems and The Superwog Show.