The report shows that the creation of Australian screen content and talent provides around $3 billion annually to the local economy, generating in excess of 25,000 jobs. Australian feature films, TV dramas and documentaries earn at least $252 million annually through exports.

Approximately 230,000 international tourists visit Australia or extend their stay each year as a consequence of Australian screen content, spending an estimated $725 million.

The report also found the value the Australian public places on locally made screen content is $17 billion annually.

“Until now the screen sector has relied heavily on gut feeling to determine our worth. Screen Currency solidifies our economic value and demonstrates that as an industry we’re punching above our weight,” said Screen Australia CEO Graeme Mason. “In essence this is a conservative creativity measure and the $3 billion would be considerably bolstered if you took into consideration activity and revenue generated by the advertising industries that are not captured in this report.” 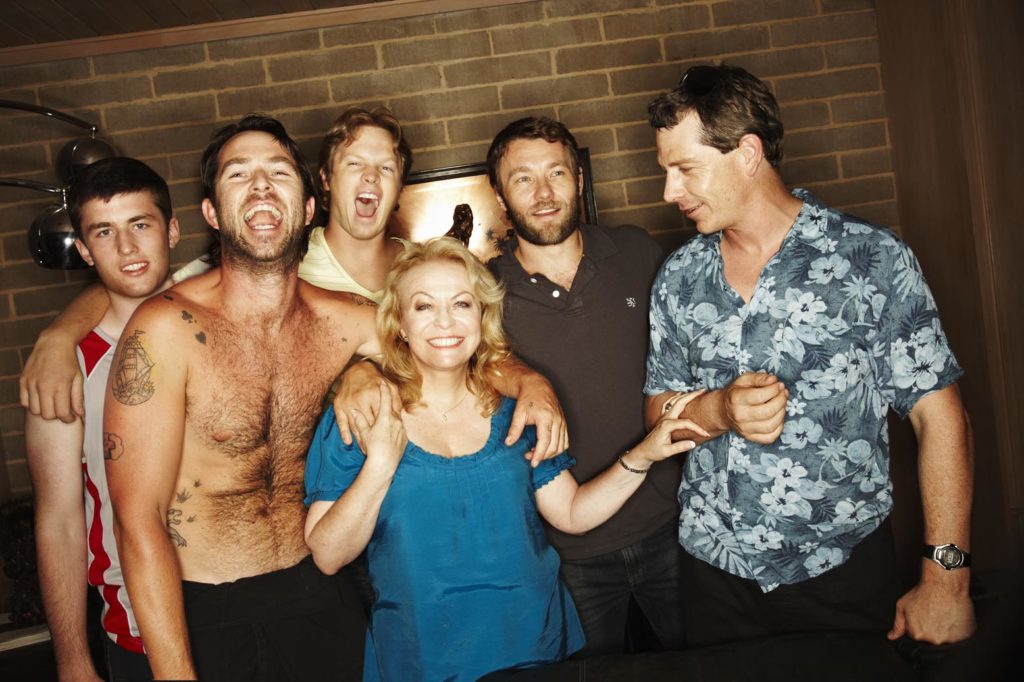 A year in the making, Screen Currency combines the findings of research by Deloitte Access Economics and Olsberg SPI. The analysis draws on measures including Australian Bureau of Statistics data, screen industry production and performance data, as well as survey results of approximately 1,100 Australian and international respondents, and consultations with Australian production, film distribution, broadcasting and digital distribution experts.

• Total contribution to GDP 2014/15: $3.072 billion, 25,304 full-time jobs
This includes film and TV content under Australian creative control: $2.6 billion, 20,000 full-time jobs
Activity and revenue generated by the advertising industry, and the value of Australian content to commercial broadcasters (not captured in the report), would drive up these figures 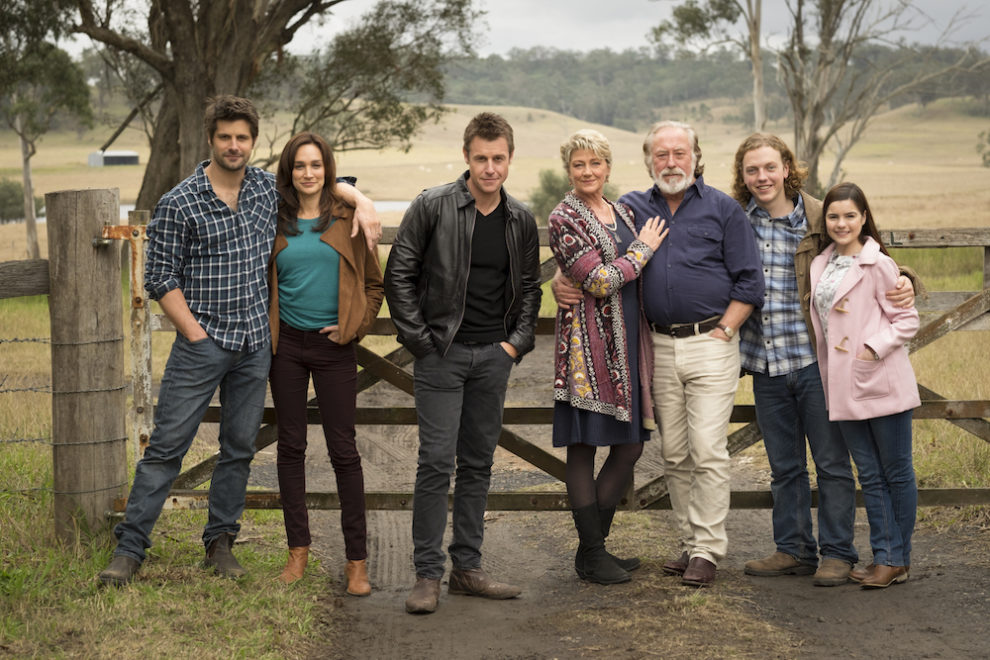 • Audiences value Australian content because it is diverse and unique
1,049 survey respondents identified 271 different films and programs they consider culturally valuable, demonstrating the vast breadth of tastes and awareness
More than 60% believe Australian content is distinct from foreign content

• 76% of Australians believe the Government should support the screen sector