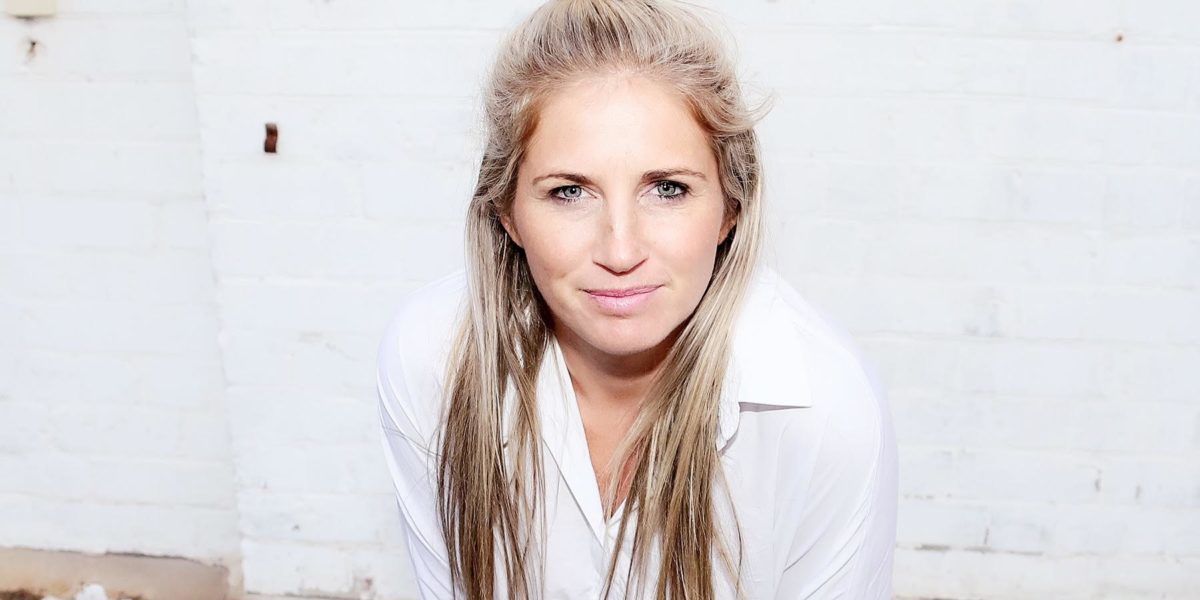 Husskie is promising to delve deep into the lives, shopping habits, and careers of influencers and inspirers

Husskie is the name of a new fashion, beauty, and lifestyle news website placing influencers front and centre. Founded by journalist Yelena Fairfax, Husskie is promising to delve deep into the lives, shopping habits, and careers of influencers and inspirers.

With over 12 years’ experience in the publishing industry, Fairfax’s most recent role was editor at Bauer Media’s Beauty Directory. That role saw her work closely with influencers since their first arrival on the media scene and culminated with the launch of the BD Influencer Network earlier this year.

Husskie taps into the knowledge and experience Fairfax acquired during extensive time spent working on both influencer-led content and brand campaigns.

Explaining reasons for the launch, Fairfax said: “Over the last few years I have watched on as the world has become more and more fascinated with bloggers and influencers. What started as a fun way to share a daily outfit has turned the traditional publishing model on its head.  Influencers are making their way onto the cover of top fashion  magazines from Vogue to  Harper’s Bazaar, ushered into the front row of fashion shows, and pocketing reported seven figure brand deals.

“The last year has also seen a big swing in advertising dollars shifting away from more traditional methods onto influencer marketing. And there’s a reason for this. Influencers are able to stir up mind-blowing sales because people care about them, trust them. Influencers are seen as real everyday people, someone they could be friends with – aspirational as opposed to unobtainable.”