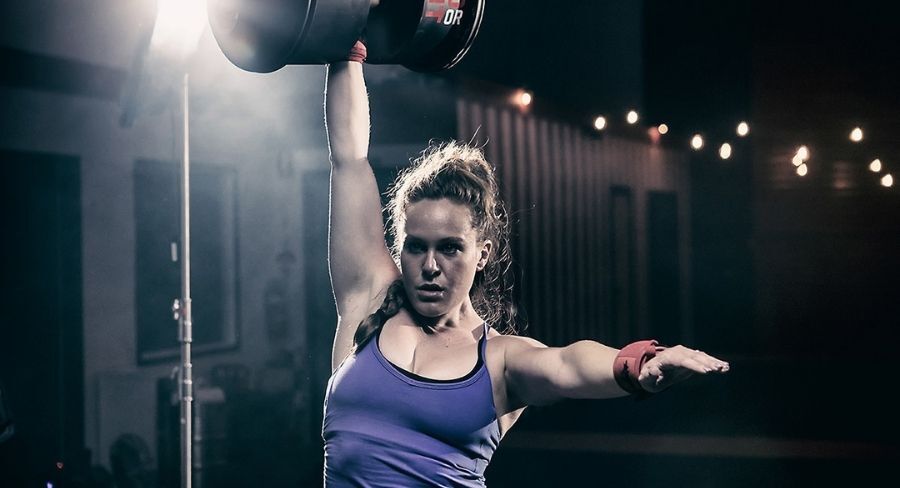 Screen Australia has announced $1.3 million of production funding for 11 documentaries funded through the Producer Program and one through the Commissioned Program.

Projects include a second season of Love on the Spectrum for the ABC; The Department, a feature documentary going behind the frontlines of New South Wales’ child protection system; and online series There Is No ‘I’ In Island detailing the experiences of people in isolation throughout COVID-19 in Tasmania.

Head of documentary at the federal agency, Bernadine Lim said: “The projects in this slate not only shine a light on social issues but also offer a number of personal experiences and family stories that I’m confident will inspire important conversations.

“We’re thrilled to support a number of emerging filmmakers in this slate including first-time feature documentary directors Sari Braithwaite with Logan Documentary and Tahyna MacManus with MuM – Misunderstandings of Miscarriage. It’s also exciting to fund our first augmented reality project REWILD that will use interactive technology to engage audiences with environmental issues through their smartphones in an innovative way.”

The Commissioned documentary is:

• Love on the Spectrum Season 2: The second season of this acclaimed documentary series, which explores relationships and dating for people on the Autism Spectrum, has been commissioned for the ABC. This four-part series will draw on relationship coaching to help a new group of young neuro-diverse people find love. The creative team features director/producer Cian O’Clery, producer Jenni Wilks and executive producer Karina Holden who all worked on Season one. This project has also received principal production investment from the ABC.

The Producer Program documentaries are:

• Logan Documentary (working title): A feature documentary from writer/director Braithwaite (Paper Trails) which tells the story of a neuro-diverse family living in a working-class suburban fringe, dreaming and scheming of big new futures in a world that is closing in on them. The film offers a look at the complex questions of family bonds, life and love while in search of life’s magical moments. Braithwaite is joined by producer Chloe Brugale (Third Culture Kids) and executive producers Robert Connolly and Robert Patterson of Arenamedia.

• Meet the Wallers: A feature documentary about artist Mark Waller, his wife Nic, their two daughters, and their daily life in Lennox Head on the NSW North Coast. The film encompasses themes including parenting, artistic ambition, depression and other health issues as it follows the family for over 18 years. Meet the Wallers is directed and produced by Jim Stevens (The Bilby Brothers), written and produced by Petrie Street Pictures’ Gil Scrine (A Thousand Miles from Care), and executive produced by Trish Lake (Wik Vs Queensland).

• MuM – Misunderstandings of Miscarriage: A feature documentary from Neon Jane for Stan which follows writer/director Tahyna MacManus on her four-year journey of pregnancy and miscarriage. The film delves into the physical, emotional and psychological impacts of miscarriage through firsthand accounts and perspectives from medical specialists. The creative team also features producer Kelly Tomasich (Rough Stuff) and executive producers Jennifer Cummins (Turban Legend) and Michael Lawrence (Bra Boys). The series will release on 1 October 2020 and the trailer is available here.

• Phil Liggett: The Voice of Cycling: A feature documentary about legendary British sports broadcaster Phil Liggett who has covered the Tour de France for 47 years, from the team behind cycling documentary MAMIL. This film will follow Liggett as he continues to hold his place as the voice of cycling, even in the twilight of his career. The film is written and directed by Eleanor Sharpe and produced by Nickolas Bird. This project was developed with assistance from Film Victoria and is financed with support from Film Victoria and Adelaide Film Festival. 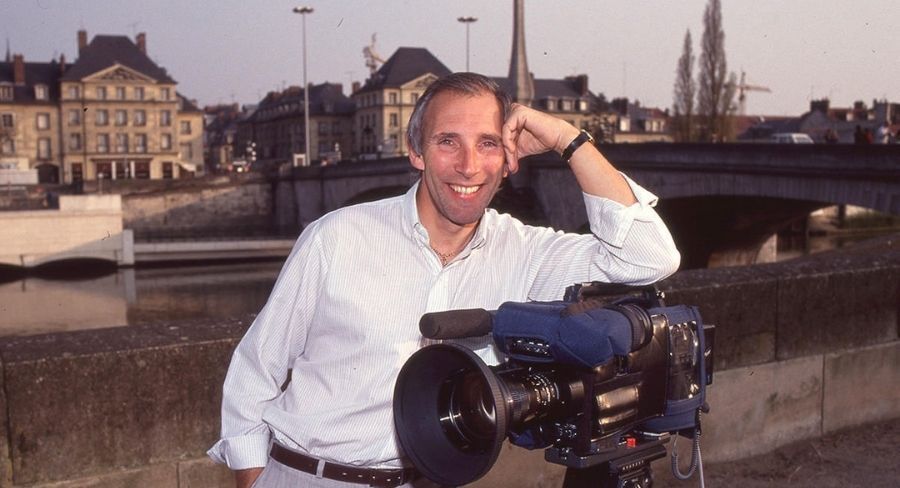 • Revenge: My Dad the Nazi Killer: A feature documentary centred on Jack, a middle-aged Jewish doctor in Melbourne, who stumbles on a family secret after his father passes away: in the 1950s his Holocaust survivor and partisan father allegedly engaged in a revenge killing of a Nazi. The film follows Jack on his journey to find the truth and along the way, joined by his brother John, he discovers a vigilante group of Holocaust survivors that hunted down Nazi war criminals in Australia. Writer, director and producer Danny Ben-Moshe teams up with producer Lizzette Atkins who previously collaborated on documentaries including My Mother’s Lost Children. This project was developed with assistance from Film Victoria.

• Stage Changers: A one-hour documentary about The Last Great Hunt, a small company of independent theatre makers in Western Australia who have been presented with an opportunity to scale up their work for the first time by UK theatre powerhouse Underbelly. The documentary follows the artists over six years as they grow from making shows for 100 people, to making their first major international festival work. Stage Changers is the directorial debut from director/producer Ella Wright (Candidate Games). Wright is joined by producers Aidan O’Bryan and Janelle Landers of WBMC who most recently collaborated on soon to be released feature film Rams. This project was developed with the assistance of Screenwest and Lotterywest.

• Strong Women: A three-part online documentary series centred on a group of powerful Australian women who compete in Strongman competitions. The series follows them as they rebuild themselves inside and out, shattering stereotypes along the way. Strong Women is written, directed and produced by Corinne Innes and Alexandra Gaulupeau, and produced by Ann Megalla.

• The Department: A feature documentary that goes behind the frontlines of NSW child protection, following case workers and families as they navigate the complexities of keeping children safe. Directed by Sascha Ettinger Epstein (The Pink House) this documentary is produced by Mary Macrae and Ian Darling (Shark Island Productions, The Final Quarter). The Department has been commissioned by SBS for its Australia Uncovered strand.

• There Is No ‘I’ In Island: A five-part series of short films that will document the experiences of Tasmanians living in isolation during the COVID-19 pandemic, pairing audio interviews with animated imagery to explore themes of connection, disconnection, fear and hope. Writer, director and producer Rebecca Thomson (A Hairy Problem) teams up with producer Catherine Pettman (Lowest to Highest). This project has been commissioned by Ten Days On The Island and will release on Facebook and Instagram.

• Under Cover: A feature documentary that shines a light on the thousands of older Australian women experiencing homelessness, exploring the stories of a diverse group of women and the circumstances that led to their homelessness. The creative team features writer, director and producer Sue Thomson and producer Adam Farrington-Williams who collaborated on The Coming Back Out Ball Movie, and producer Alexandra Curtis. Under Cover was developed with assistance from Film Victoria and is financed with support from Film Victoria and philanthropy.