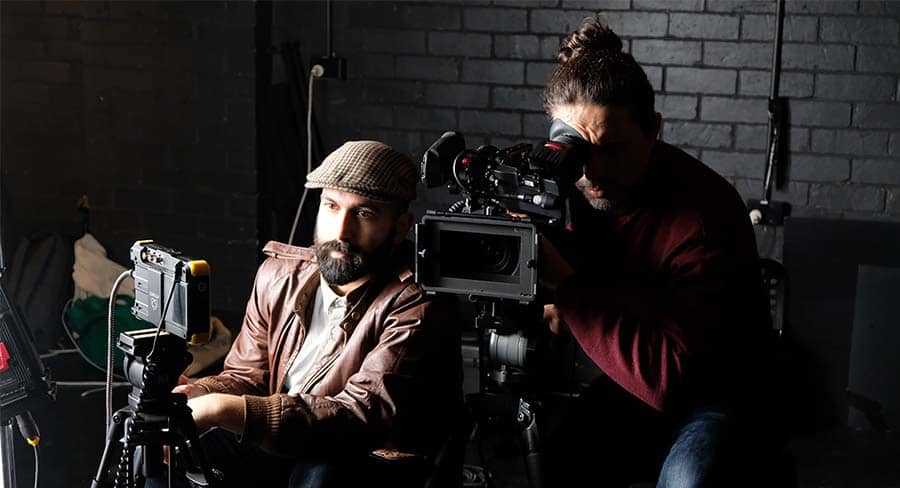 • Both films are between 25 and 30 minutes duration

Two documentaries, JUVIE and Movement at the Station, will receive production funding from Guardian Australia and Screen Australia under their joint online documentary initiative.

The initiative allows Australian filmmakers to reach an international audience via one of the world’s leading English-language news sites, with the documentaries streaming for free on Guardian Australia’s website later in 2021.

Screen Australia’s head of documentary Bernadine Lim said, “We’re thrilled to fund these compelling and timely documentaries that are both driven by captivating characters. Charby Ibrahim is an exciting rising talent who brings his experience working in the juvenile justice system to offer insights into the lives of young people in JUVIE, and Movement at the Station will showcase Australia’s own ‘horse whisperer’ and the bond that can be achieved between horses and humans.”

Guardian Australia’s head of documentaries Lindsay Poulton said, “I’m delighted to be working with Screen Australia again on these new commissions. Both films, JUVIE and Movement at the Station, have talented filmmaking teams behind them, telling original stories with urgent contemporary themes. I’m excited to bring these films to our global audience.”

The Funded Projects Are:

JUVIE, focusing on young people with first-hand experience of the juvenile justice system. Bringing together animation, stylised interviews, and observational material, these stories will delve into much more than the apparent ‘criminal act’ itself, but also the life circumstances of the young person leading up to their arrest, the social context surrounding their behaviour, and their prospects on the outside after release. Director and producer Charby Ibrahim, whose short documentary Bright Lights launched on Guardian Australia last month, teams up with producer Britt Arthur (Paper Trails) and executive producer Jen Peedom (Mountain) on this project.

Both films are between 25 and 30 minutes duration.

Previous Australian documentaries commissioned by Guardian Australia include Where The River Runs Red and Lost Rambos.