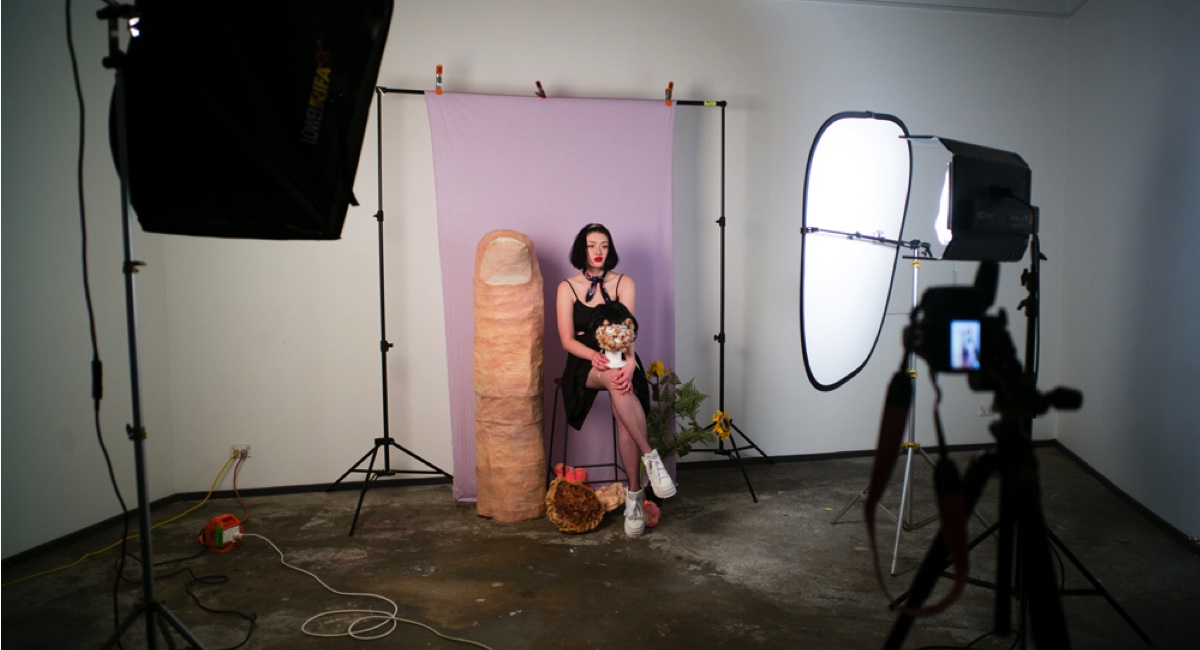 Art Bites is an opportunity for four emerging Australian filmmaking teams to create a 6 x 5 minute documentary web series about an art subject of their choosing, to premiere on the ABC Arts channel on iview.

A total of $240,000 in grants will be available to fund four projects, with ABC TV and Screen Australia committing $120,000 each. Each team will also be supported by a Screen Australia Investment Manager and an ABC Digital Arts Commissioning Editor.

This year all seven of the national state and territory screen agencies have committed to supporting the final projects if any of the successful applicants are from their jurisdictions. Screen Queensland, Screen Territory, Screenwest, South Australian Film Corp, Film Victoria, Screen Tasmania and Screen NSW will contribute up to an additional $30,000 per project, bringing the total per team to $90,000.