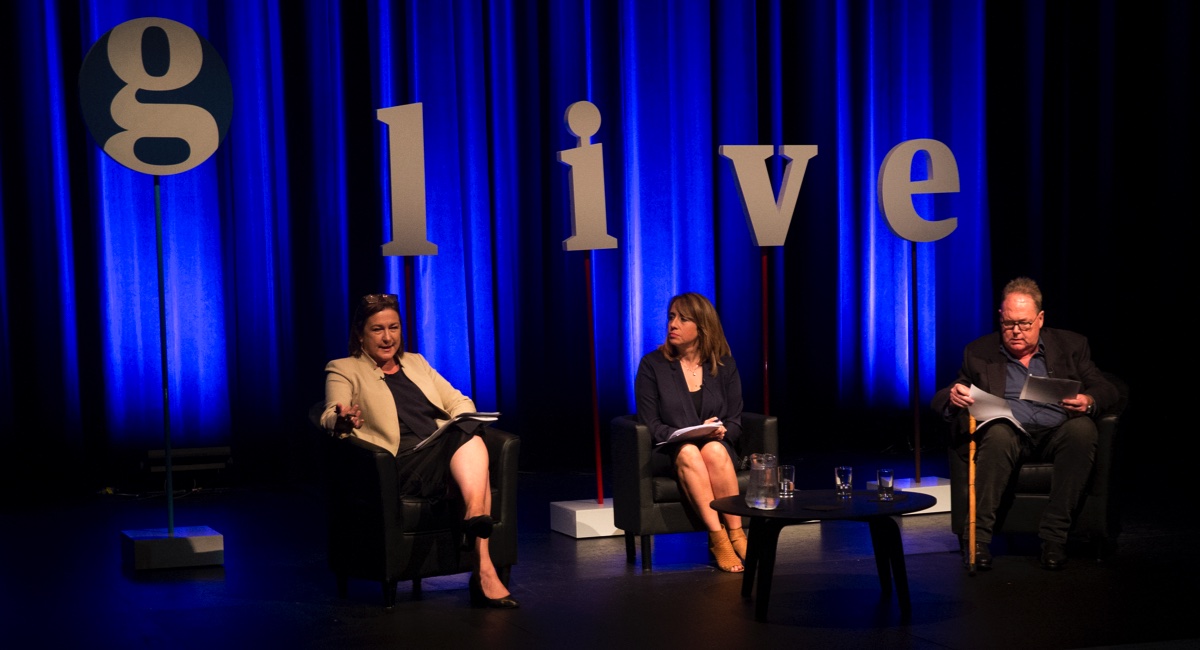 It’s a complicated relationship between The Guardian and social media giant Facebook, said the global editor-in-chief and Australian launch editor of the news outlet Katharine Viner.

“Because of Facebook and Google, The Guardian is now the third most-read English language news brand around the world, behind Mail Online, of course,” she said at a Guardian Live event in Sydney, laughing. “We have 58 million browsers worldwide.

“In one way Facebook has been this amazing thing for The Guardian.”

Viner recognised that when people share, like and click on content on various social platforms, they are feeding the social media company with the data that is required for them to make money. She said, “They [the users] are working for free.”

This practice has led the algorithms used by social media platforms to favour click bait, which has allowed fake news to flourish and devalued proper journalism and facts.

Viner said: “The economics of the internet have led to a new business – fake news farms. These are places where people sit at their keyboards, making things up. They invent stories that are extreme and as shocking as possible, because they are likely to get more clicks.”

The hunger for clicks has taken precedence over quality, she said. This has made it difficult for news brands to operate and attract the money needed to fund their operations.

“This is unlike real journalism, which takes labour. The best kind takes a lot of labour,” Viner said. “All the advertisers’ money that used to go to news organisations is now going to Google and Facebook instead.

“Advertising, which has help fund news organisations like The Guardian for nearly 200 years, is moving away from them at a dramatic pace.

“Google and Facebook now take the almost unbelievable sum of 99 cents of every dollar in the US – they take all of it.”