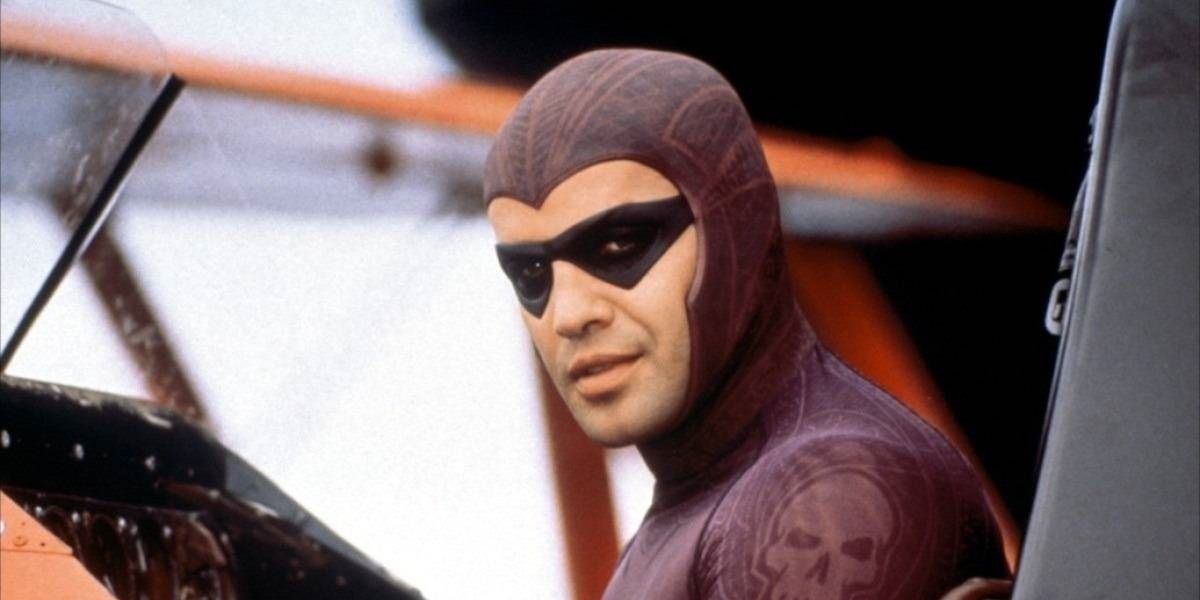 Mediaweek’s guide to the best TV tonight. Suggestions by Andrew Mercado (AM) and Dan Barrett (DB).

Comedy Showroom – 9pm on ABC
From the comediennes who brought you The Katering Show, this is their sitcom pilot called Bleak. Like some of the others on offer from Aunty, this is going to divide audiences into those who love it and those who don’t. It’s about a truly deluded loser who gets sacked from her job and her parents (hilariously played by Jean Kittson and Shane Bourne) aren’t prepared to offer her any help. While watching, imagine if you would be prepared to view this on a weekly basis – and then vote accordingly LOL. (AM) 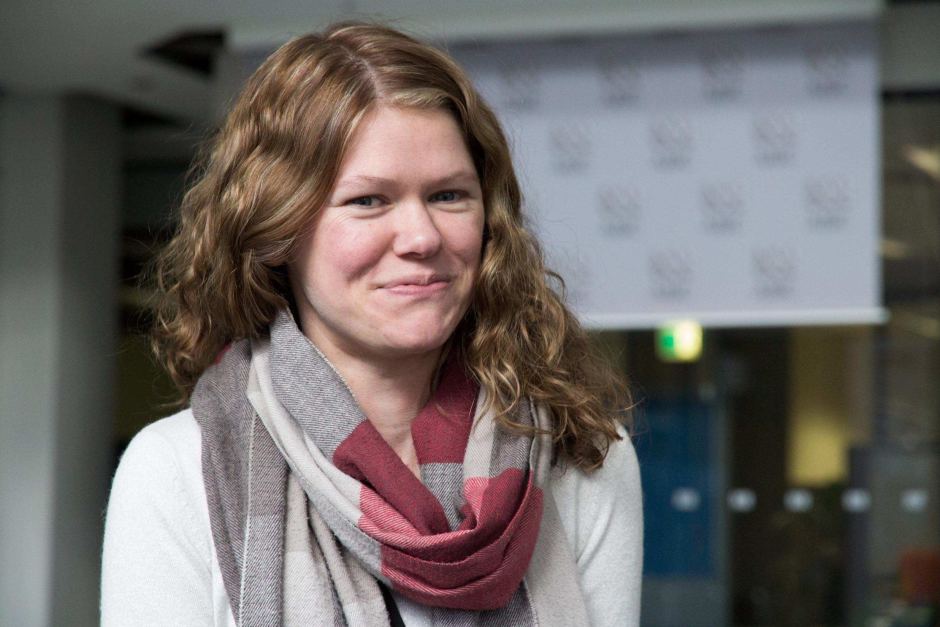 The Phantom – 8.30pm on GO!
Comic book movies are all the rage today but back in the 90’s (without CGI at their disposal) they were very much a hit and miss affair. Those disappointments included The Rocketeer (1991), Alec Baldwin as The Shadow (1994) and then this Aussie newspaper favourite which hits cinemas in 1996. After shooting on location in the US and Thailand, this production then moved down under and took over Movie World Studios, building the biggest interior set ever made here up to that point. Starring Billy Zane (who had already filmed Dead Calm in Australia), Catherine Zeta-Jones and The Avenger’s Patrick McGoohan, this film should have been a hit but flopped in cinemas. Later it did pick up a cult audience on video prompting speculation that there would be a sequel and when that didn’t eventuate, a 2008 reboot with Sam Worthington. Rumoured to still be in pre-production for yet another reboot, enjoy this one in the meantime. (AM)

Dramaworld – Netflix
There is a surprisingly large viewership for Korean drama shows, with a large number of shows built around romance between teenagers and twenty-somethings. As viewers embrace online viewing more with more diverse offerings, an audience is quickly building for these shows. While one presumes this is a similar audience to the audience that embraced daytime soaps back in the day, the fandom is much more in line with anime audiences. Viki.com, the Netflix of Korean dramas, commissioned Dramaworld  – a show about a passionate fan who finds herself drawn into the world of her favourite show through magic. If you want an entry point into understanding this rising, enthusiastic audience, Dramaworld is an excellent place to start. And it is now on Netflix. (DB)