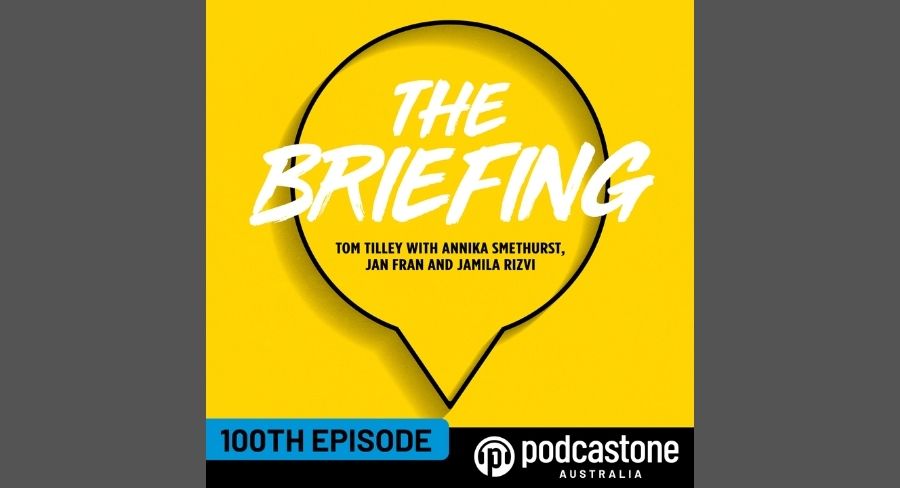 • The podcast is led by Tom Tilley and co-hosted by Annika Smethurst, Jan Fran and Jamila Rizvi

SCA’s The Briefing on PodcastOne Australia, has quickly attracted an audience to make it one of the fastest growing daily news podcast in Australia. Hosted by some of the nation’s most respected journalists, led by Tom Tilley and co-hosts Annika Smethurst, Jan Fran and Jamila Rizvi, The Briefing has just published its 100th episode.

The Walkley award-winning team of hosts have interviewed some of Australia’s and the world’s biggest news makers and experts. From talking with the Christchurch survivor Hisham Al Zarzour moments before he faced a gunman in court  to how COVID contact tracing actually works, to investigating the Beirut Explosion, to talking with a Black activist and protester to get an insightful view on the US Black Lives Matter protests, to exploring what does the label “Karen” really mean, The Briefing team have investigated and given their views on a wide range of news stories. 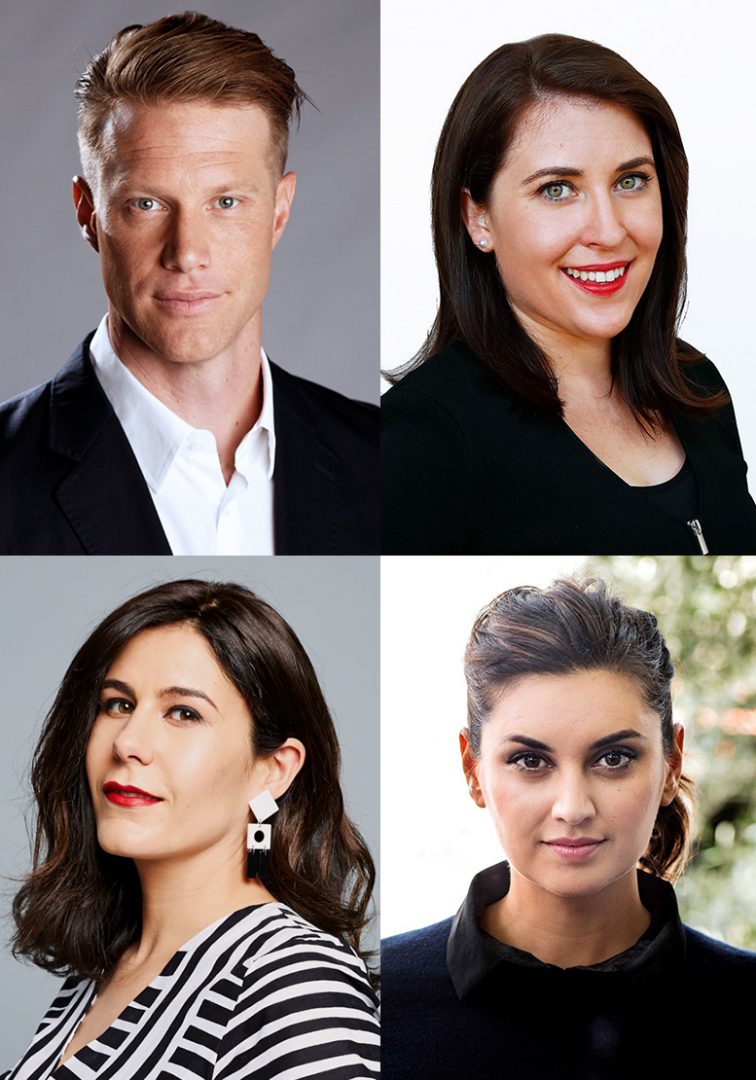 In the 100th episode, to mark the occasion, the tables have been turned so that listeners get to ask the hard hitting and burning questions they’ve always wanted to ask the hosts. In this Ask Me Anything episode, our hosts get honest and personal, covering questions and topics such as:

• What was Toms hardest smile and bite one’s tongue moment with a politician?
• The true mental impact of the AFP raid on Annika’s apartment have an effect on her ability to sleep and rest properly?
• Jamila gets personal about her brain tumour diagnosis two years ago, and her recent road to recovery.
• Jan reveals what’s been her most challenging news story to cover and why?

Commenting on the 100th episode, host Tilley, said: “It’s satisfying to reach 100 episodes but it’s also just the beginning. I’m hoping this show becomes stronger and stronger until everyone’s listening to it as part of their morning routine.

“I love it when people tell me that The Briefing has become part of their day and that it stops them scrolling the doom and gloom newsfeed that we’re all facing in this bizarre year. That’s exactly what we’re aiming to do, give people a quick concise hit of the stories that matter, as well as bring a bit of hope as they navigate life.”

The Briefing’s Executive Producer, Nic McClure, said: “Delivering a daily on demand news show with a revolving cast of rock star journalists ready for download at 6am really is the cutting edge of live radio and podcasting. The Briefing is designed, planned and prepared with the same level of detail and production values of a busy live breakfast show.

“We’re seeing through downloads that young Aussies are not only hungry for credible news on demand, but they want to be entertained too, the banter between our hosts is just as important as the journalism.”

Listen to the 100th  episode of The Briefing on www.podcastone.com.au or wherever you get your podcasts.