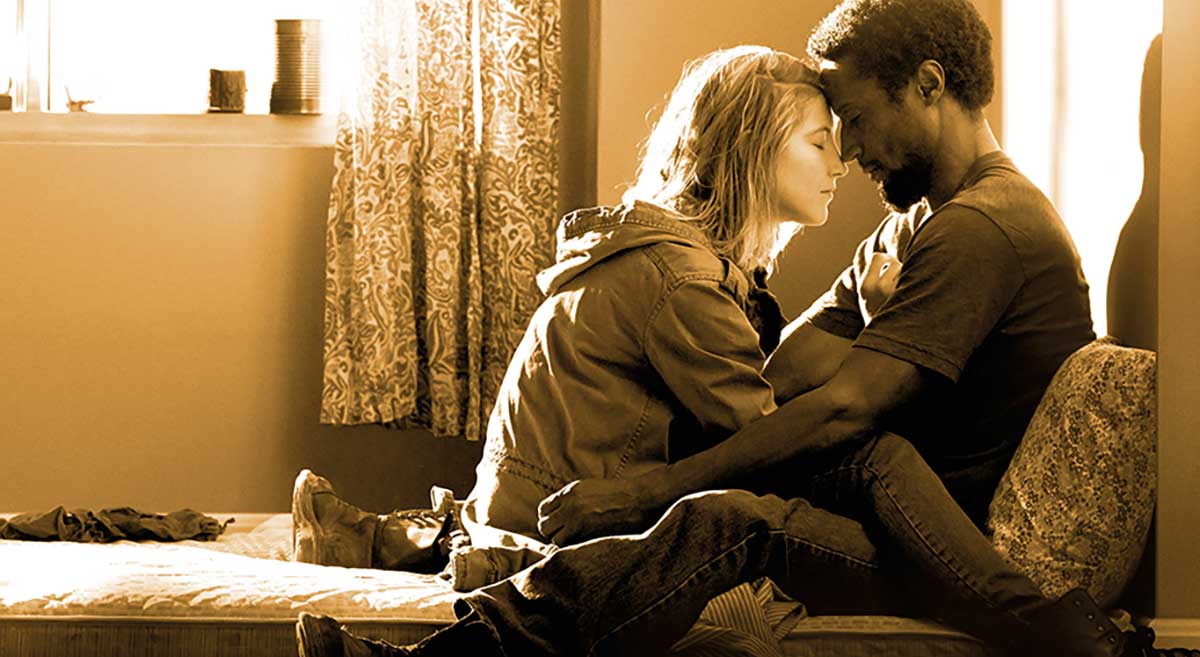 Scandal and American Crime to be fast tracked on Presto from early 2016.

Good news for fans of the US drama Scandal, with Australian streaming service Presto set to fast-track season five of the series when it returns in the US in February 2016. The fourth season of the series, which is yet to air in Australia, along with the first nine episodes of its fifth season are available now on the service.

In addition to Scandal, Presto will also debut the series American Crime, with new episodes fast-tracked when its second season launches in January.

American Crime stars Felicity Huffman, Regina King, and Timothy Hutton. The show, created by 12 Years a Slave writer John Ridley, explores issues of race, class, and gender politics in Los Angeles. King was awarded a Best Actress Emmy award for her role in the first season, making her the first African American actress to win an award in the category.

Each season of the series tells a new story, with several cast members returning each year playing new characters. The show is not to be confused with the similarly titled anthology series American Crime Story, which debuts in 2016 and sets its focus on the OJ Simpson trial.

Presto today announced the exclusive SVOD arrival of the politically charged Washington DC-based drama Scandal for Presto TV and Presto Entertainment subscribers with every episode of this gripping, multi-award-winning series available to stream ad-free, on demand.

This includes the exclusive Australian television premiere of  season 4 and the first 9 episodes of season 5 of Scandal on Presto, with the remainder of season 5 to be  fast-tracked after their US broadcast in February, when the series returns from its mid-season hiatus. Presto will also be exclusive subscription video on demand home of all episodes from seasons 1 to 3.

From the creative mind of multi-award-winning producer Shonda Rhimes (Grey’s Anatomy, How to Get Away with Murder), Scandal stars Kerry Washington as Olivia Pope, a former media consultant to the president, who has dedicated her life to protecting and defending the public images of the nation’s elite by keeping their secrets under wraps. Pope leads a team who specialise in cleaning up the lives of other people, but who can’t seem to do the same for themselves.

All episodes of Scandal seasons 1-5 are available now.

Also making its Australian television premiere on Presto is the Emmy and Golden Globe-nominated American Crime, starring Felicity Huffman (Desperate Houswives), Regina King (who won the 2015 Emmy for Outstanding Supporting Actress in a Limited Series) and Timothy Hutton, and explores issues of race, class and gender politics as it follows a racially-charged murder and the subsequent trial.

The first season of this anthology crime drama focuses on the aftermath and investigation of the murder of a veteran, Matt Skokie (Grant Merritt), and brutal assault of his wife, Gwen (Kira Pozehl). This stunning, critically-acclaimed series explores the story from multiple perspectives

, centred around the impact of the event on the victims’ families, as well as the suspects and their loved ones.

American Crime season 1 also launches on Presto today, with the second season fast–tracked from January  following their US broadcast. Season 2 will examine issues of sexual identity and socioeconomic inequality against the backdrop of two Midwestern high schools, one public and one private.

Presto TV CEO Shaun James said, “Scandal is one of the most successful dramas currently airing on US television and Presto is thrilled to have secured the exclusive SVOD rights to all episodes of the multi-award-winning series.

“Australian audiences will be able to see every episode of Scandal including season 5 which is currently airing in the US, plus the never before seen season 4, as well as all three previous series’.

“We’re also excited to bring to Presto the stirring drama American Crime, which is a courageous series that wraps up raw emotions among a diverse cast and is sure to strike a chord with our subscribers.”

For those intriqued by political machinations, but looking for a bit of lighter fare, Presto is also streaming the Emmy Award-winning HBO comedy, Veep, staring Julia Louis-Dreyfus. And for viewers who enjoy programs about quick witted women facing unusual challenges, Presto is proud to offer 30 Rock, starring Tina Fey, and the short form exclsuive Presto series Let’s Talk About, with writer, director and actor Matilda Brown. Subscribers interested in American Crime will also be drawn into the 1960’s thriller Aquarius with David Duchovny.

For consumers yet to subscribe, Presto is currently offering new customers a one month free trial of the Presto Entertainment bundle subscription, providing access to Presto’s full TV and movie libraries.