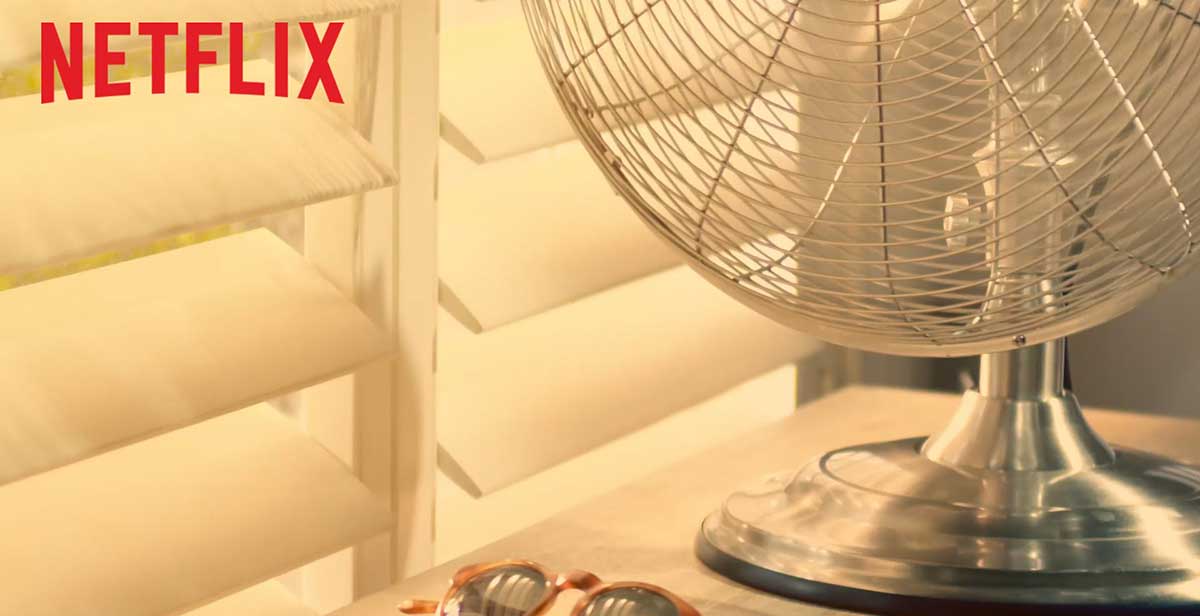 With an oscillating fan on your TV, this summer you really can Netflix and chill.

Over the Christmas break, sit back, load up Netflix and chill with the Netflix Fan – a one-hour continuous shot of an oscillating fan on a summer’s day.

Emulating the popular fireplace video available on Netflix since 2013, with similar productions a staple of home video for over a decade, the fan is the perfect accompaniment to your summer days. While a fireplace may make for perfect background TV through winter, the fan has been released here for our summer.

The video, which is available in HD, was produced for Netflix exclusively. It was also filmed in Australia, which technically makes the film the first local Netflix production. 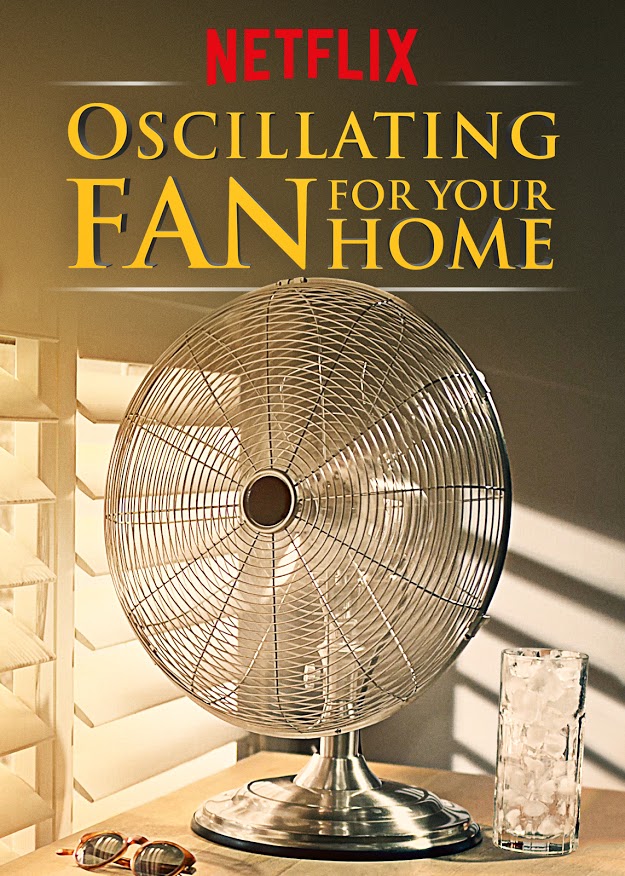 One of the strengths of Netflix as a service is its recommendation engine, which will suggest viewers content based on their own viewing habits. Will the Netflix Oscillating Fan For Your Home offer suggestions based on other background videos like the Yuletide Fireplace or their fishtank video? A Netflix representative advised Mediaweek that recommendations could include fan favourites starring Dakota FANning and Anjelah Johnson’s Not FANcy and The Last Airbender.

Fingers are crossed for a 2016 hose and sprinkler film.